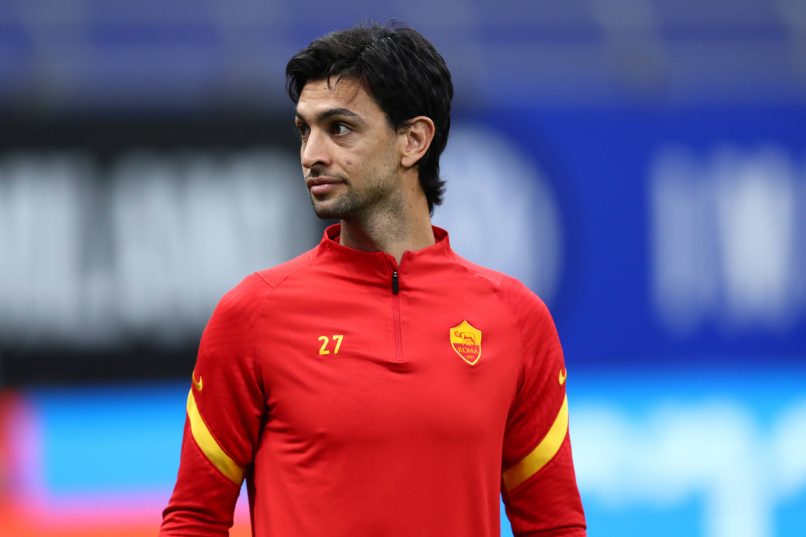 The 32-year-old, now at Roma after leaving Les Parisiens in 2018, notably discussed the prospect of seeing Messi play alongside the likes of Neymar and Kylian Mbappé, as well as the six-time Ballon d’Or winner’s dressing-room personality.

“When we were on Argentina duty, with Di María, president Nasser would always tell us to speak to him about how great Paris was, how it’s a beautiful city and a good team. But it was for a laugh.”

“He’s really calm and very nice. I met him when he was young, at 23. He’s changed a lot. Before, he wouldn’t even speak in the dressing room. But with time he realised that he had an important role to play in the national team and had to talk to the other players. He gained in confidence, he’s more of a leader than before.”