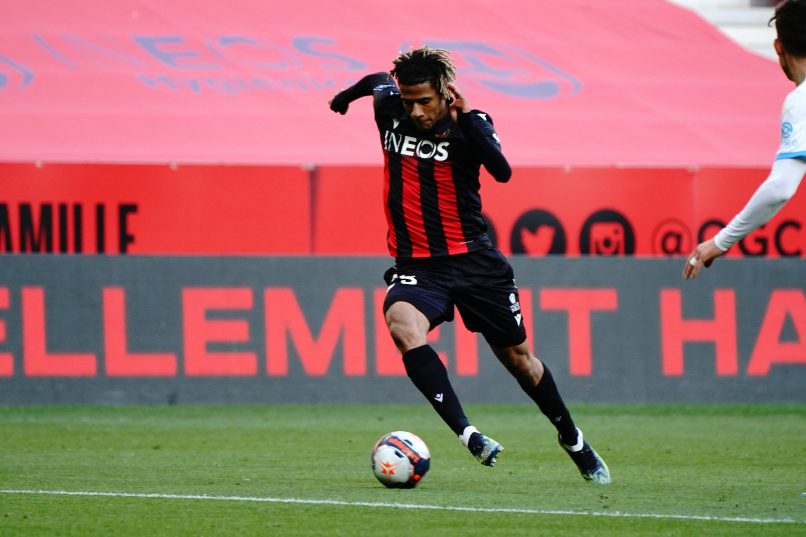 Speaking in an interview with L’Équipe, FC Barcelona and OGC Nice central defender Jean Clair Todibo explained the misunderstandings that he experienced at Schalke under the management of David Wagner.

“I did what was wanted from me but the way they played was not adapted to my style. Before the match vs Bayern (0-1, March 2020), the coach (David Wagner) repeated to us that we needed to push high up because we were going to clear all the balls. The first moment that the goalkeeper was due to take a kick, everyone pushes up, and I am still in the box asking him for the ball. The manager shouts at me: “Raus JC, Raus JC!” (Get Out JC, Get Out JC) So that I pushed up: “Ah sorry coach, I forgot!” And I pushed up as quickly as I could! There were lots of things like that… It was not me trying to go against his authority, it is just that I see football in a certain way, I wanted to always move the ball in a proper way. But he was a good coach, he helped me.”