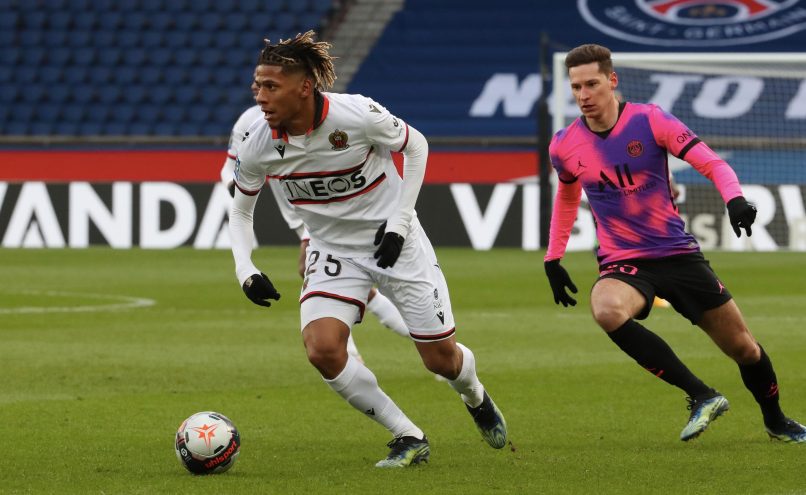 “I don’t know if it is sorted (for next season), but it is an ambition of mine. So I strongly hope it happens. My individual performances will determine if I stay here or not. Nothing is done.”

Without lying to you, I am not strongly interested in what’s going on. I watch from time to time matches when my French colleagues play like Ousmane Dembélé, Clément Lenglet or Samuel Umtiti. I watch just because I consider them to be friends. But aside from that I am not necessarily following them. I am focused on OGC Nice, that is most important for me. What good does it do to dream of the Barcelona defence when at the weekend I play vs Rennes or Nîmes. The most important thing is to focus on those matches. They are matches that will bring points for Nice. Today I am a Nice player, I am not a Barcelona player.

On Barcelona achieving a Remontada 2.0 vs PSG:

Honestly that doesn’t interest me at all. I hope for them that they will do a Remontada. They either do it, or they don’t. That is not my problem if you know what I mean.