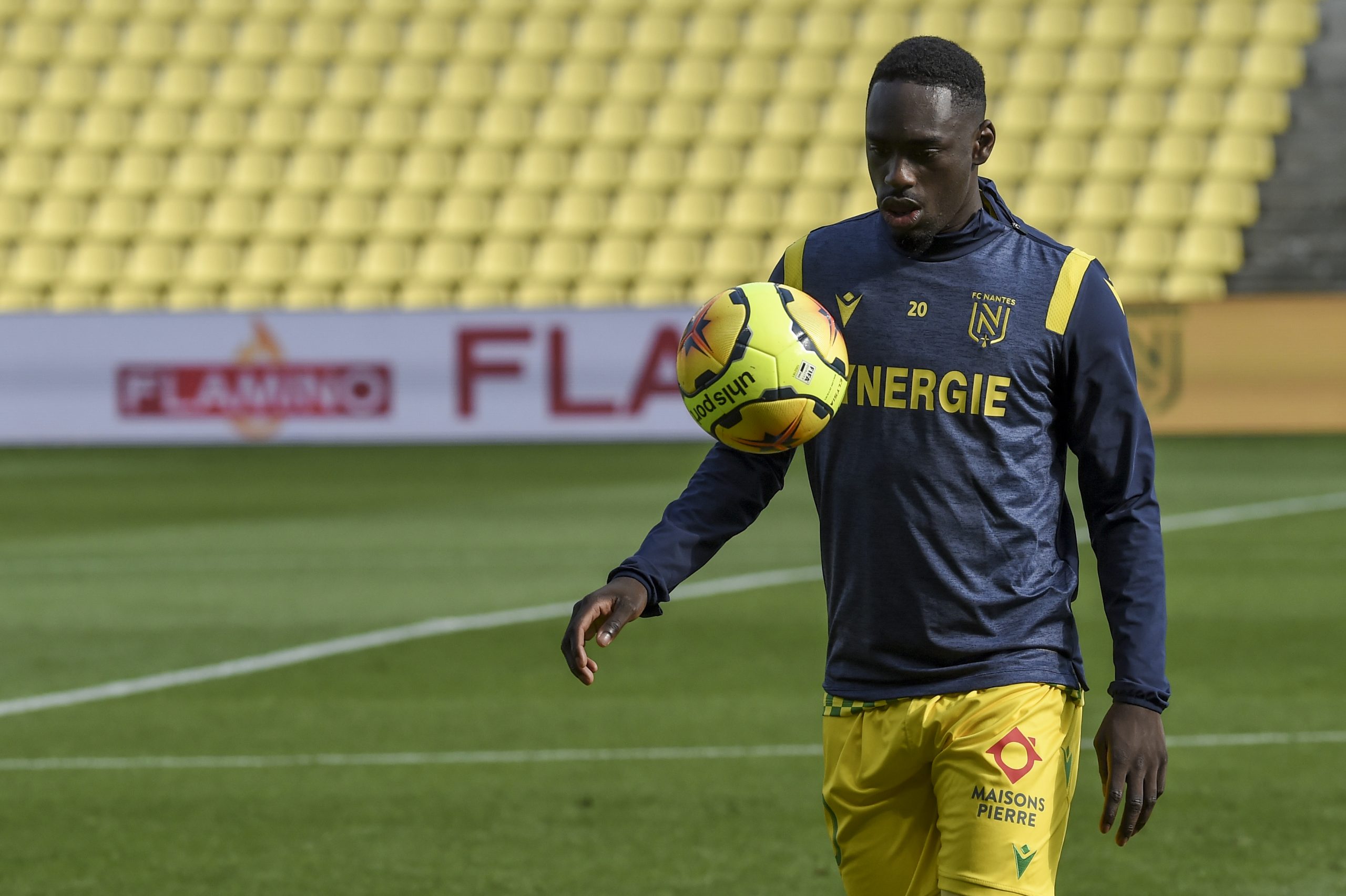 20 Minutes have confirmed Ouest-France reporting that French youth international striker Jean-Kévin Augustin has been relegated to the reserves by FC Nantes’ latest manager, Antoine Kombouaré, until the end of the season.

Augustin, who signed on a free transfer in summer after a legal battle between Leeds United and RB Leipzig led to his contract being dissolved.

Speaking in a press conference recently, Kombouaré said that he had decided to minimise the size of his squad as the club gears up for a relegation battle – Augustin is joined in the French 4th division, where Nantes’ reserves play, by defender Thomas Basila and attacker Bridge Ndilu.