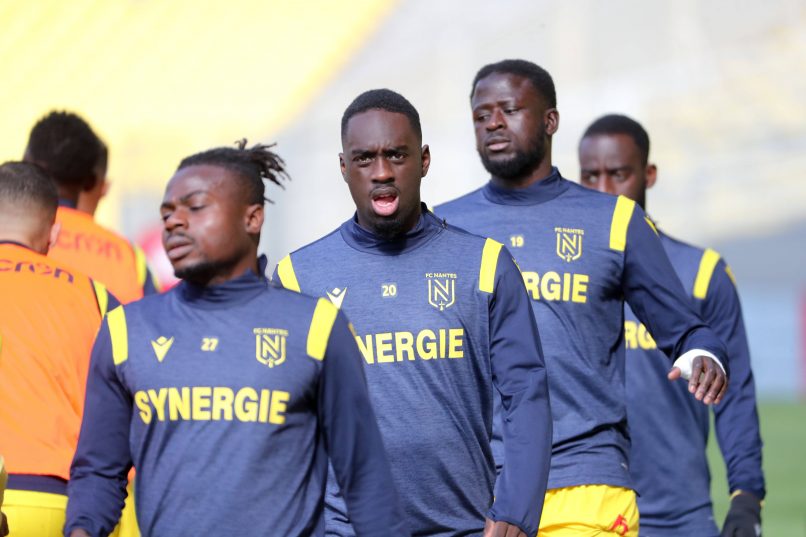 In a joint statement by Ligue 1 side Nantes and their striker Jean Kévin Augustin, released on Thursday, they revealed that the French youth international has been suffering from long COVID-19, contributing to the decision to relegate the player to the reserves until at least the end of the season.

The 23-year-old has failed to score for Les Canaris in 3 appearances, having joined last summer on a free transfer.