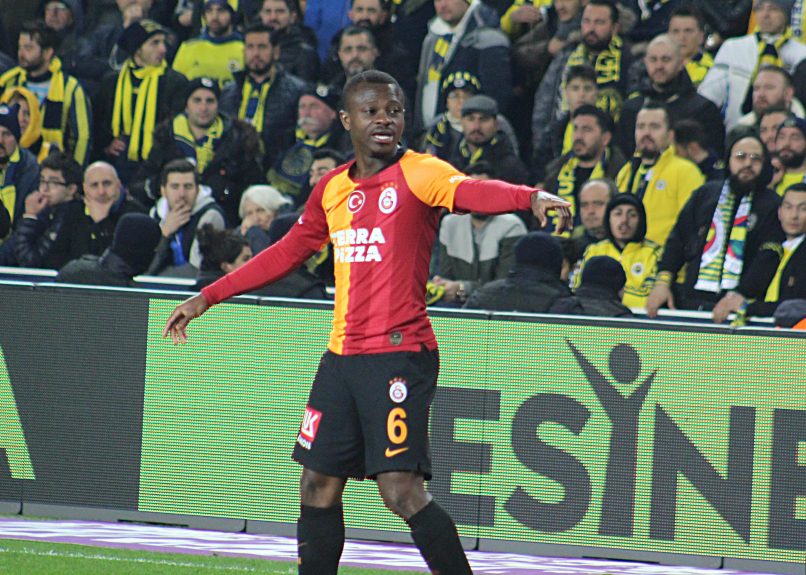 Sud-Ouest report on Thursday that 29-year-old Ivorian international midfielder Jean-Michaël Seri is on the verge of completing a loan move from Premier League strugglers Fulham to Ligue 1 side Bordeaux.

The outlet believes that a deal is merely hours away from being concluded, with the required PCR testing delaying proceedings in getting the deal done.

Despite interest from Galatasaray, where he spent last season on loan, as well as strong competition from an unnamed Spanish side, it was Bordeaux Sporting Director Alain Roche who convinced him with his pitch, as well as Seri’s ardent desire to be coached by Jean-Louis Gasset.

At Bordeaux, Seri will reunite with former OGC Nice teammates Hatem Ben Arfa and Paul Baysse, the latter of whom he has remained especially close to. Seri has over the course of this season hired two fitness coaches to keep his rhythm up despite being excluded from FFC’s Premier League squad.

Seri will be able to replace Brazilian midfield lynchpin Otavio for Les Girondins in the starting XI, with the latter out until the end of the season with ankle problem.