Jean-Michel Aulas on Neymar’s penalty against Lyon: “It’s an aberration.” 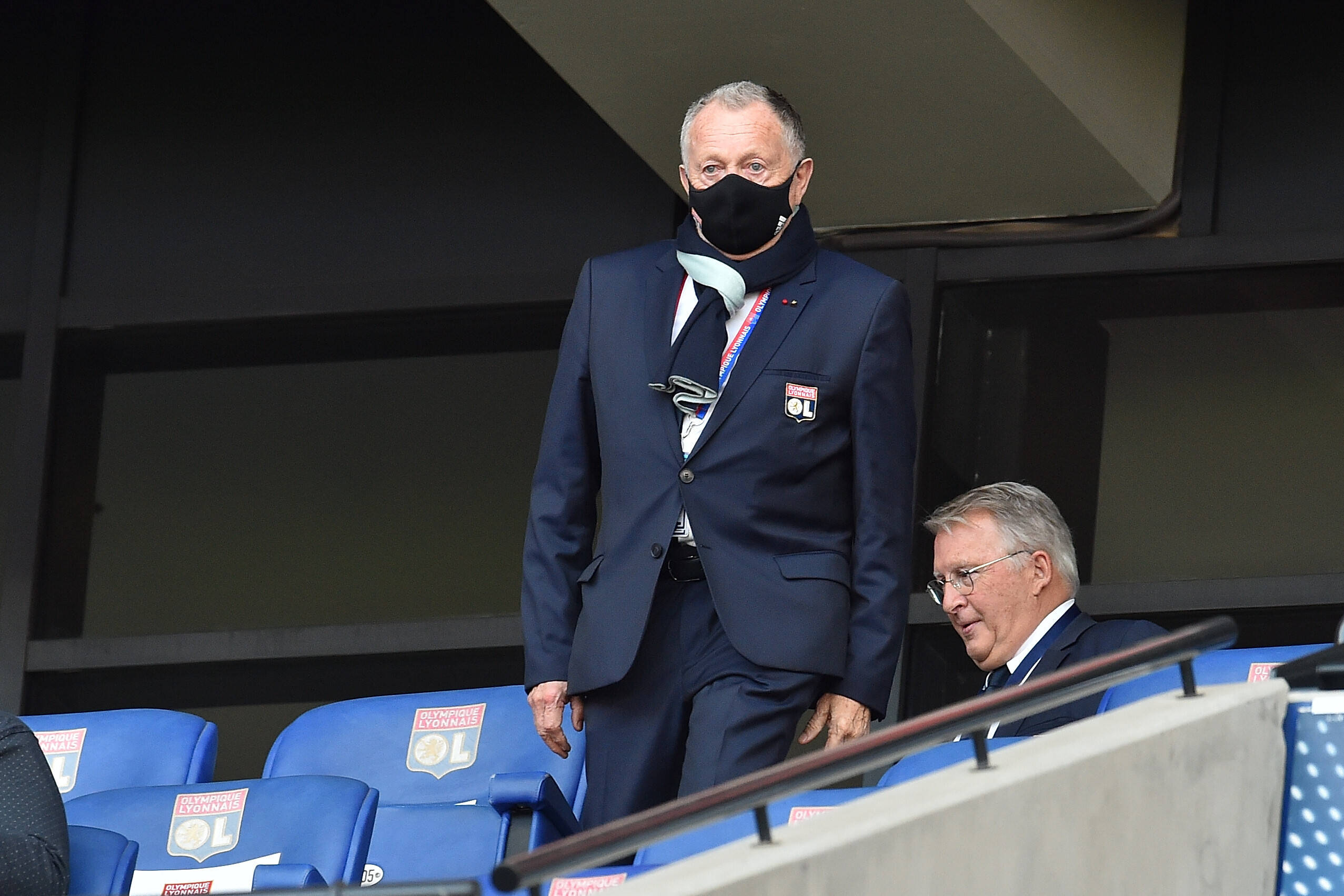 Speaking to OLTV in the wake of his team’s 2-1 loss to Paris Saint-Germain tonight, Lyon president Jean-Michel Aulas decried the hotly debated penalty awarded to the hosts as Les Gones were in the lead.

OL right-back Malo Gusto initially seemed to bring Neymar down from behind in the box, before replays showed the Brazilian had dragged the Frenchman down with him. The penalty was converted, before Mauro Icardi’s late winner sealed the three points in dramatic fashion.

“We’re very proud of our players tonight. We managed to make this PSG team very uncomfortable. The penalty is an aberration. VAR should have intervened. It’s not a normal decision.”

Mauricio Pochettino on taking Lionel Messi off: “Managers are there to make decisions”