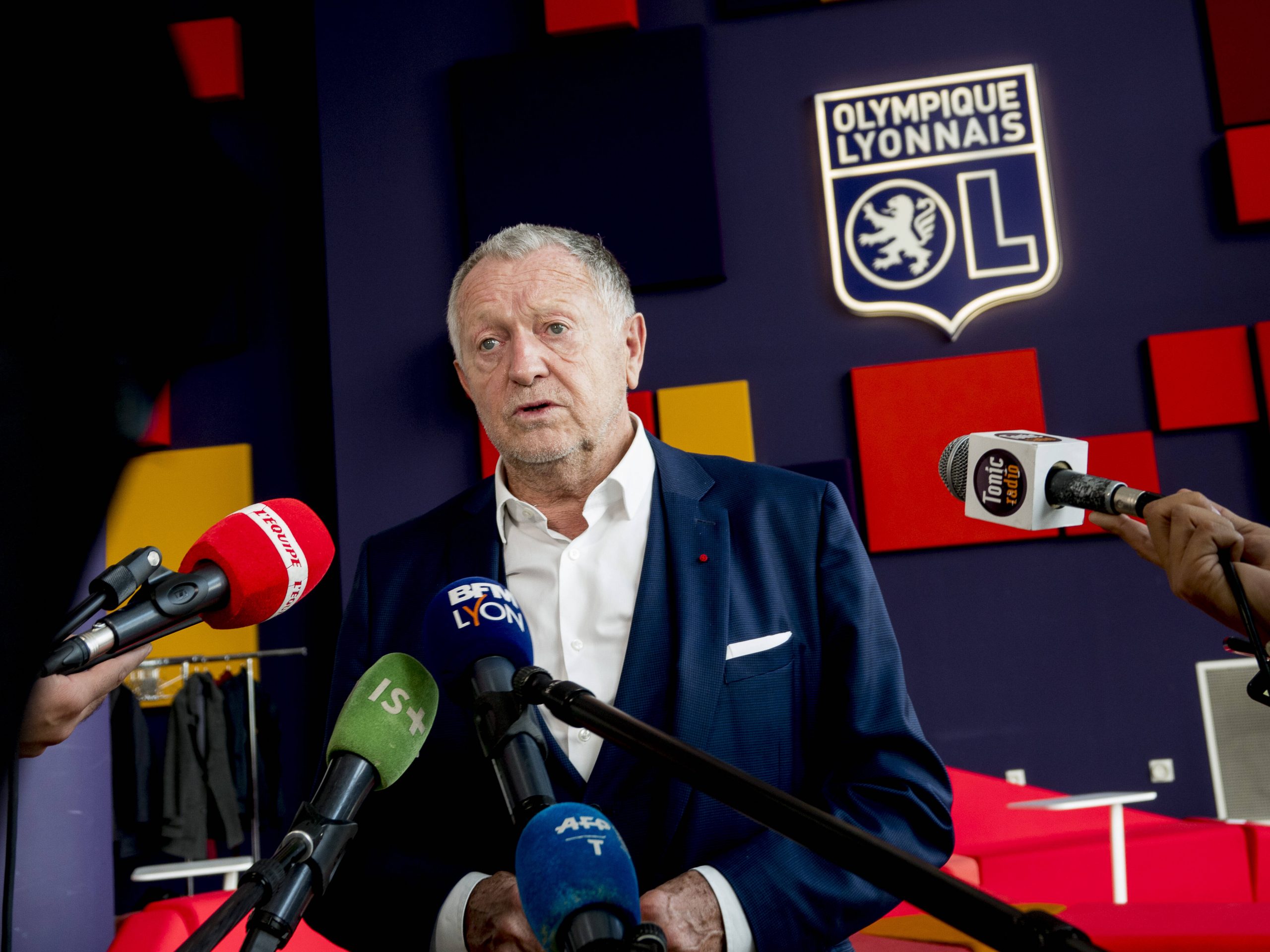 In an interview for L’Équipe, Lyon president Jean Michel Aulas (72) talked over his plans for the club’s structure after club legend turned sporting director Juninho Pernambucano’s sudden announcement of his impending departure.

“The structure we have chosen to put in place between sports management and the coach is complex, many other clubs do not succeed either. We gave [Juninho] all the power… I took an operational step back. The appointments of Sylvinho and Rudi [Garcia, former coaches] , Bruno Cheyrou [head of recruitment], Peter [Bosz, current coach]… all of this was validated by Juni. So he had the means to carry out his project.”

Are you going to replace him?
“We haven’t decided. Maybe yes, but I don’t know. We are sure that we need a recruiting director. As for a sporting director, we’ll have to think about it and we will talk about it with Peter [Bosz] because the coach also has his say.”

What are the conditions for Peter Bosz to remain in charge?
“That we produce the same performances in Ligue 1 as we have in the Europa League.”

So he won’t survive in 13th place for very long?
“Oh no! The goal is not to finish 13th… But I don’t have to worry about that. We have a good team and a good coach ready to work with the academy, which we haven’t done too much of in recent years. So I have confidence that we will recover. We will be back on the podium with Peter Bosz. I could be wrong, but we are working on this hypothesis.”