Jean-Michel Aulas on PSG: “Lyon has to be an alternative to them.” 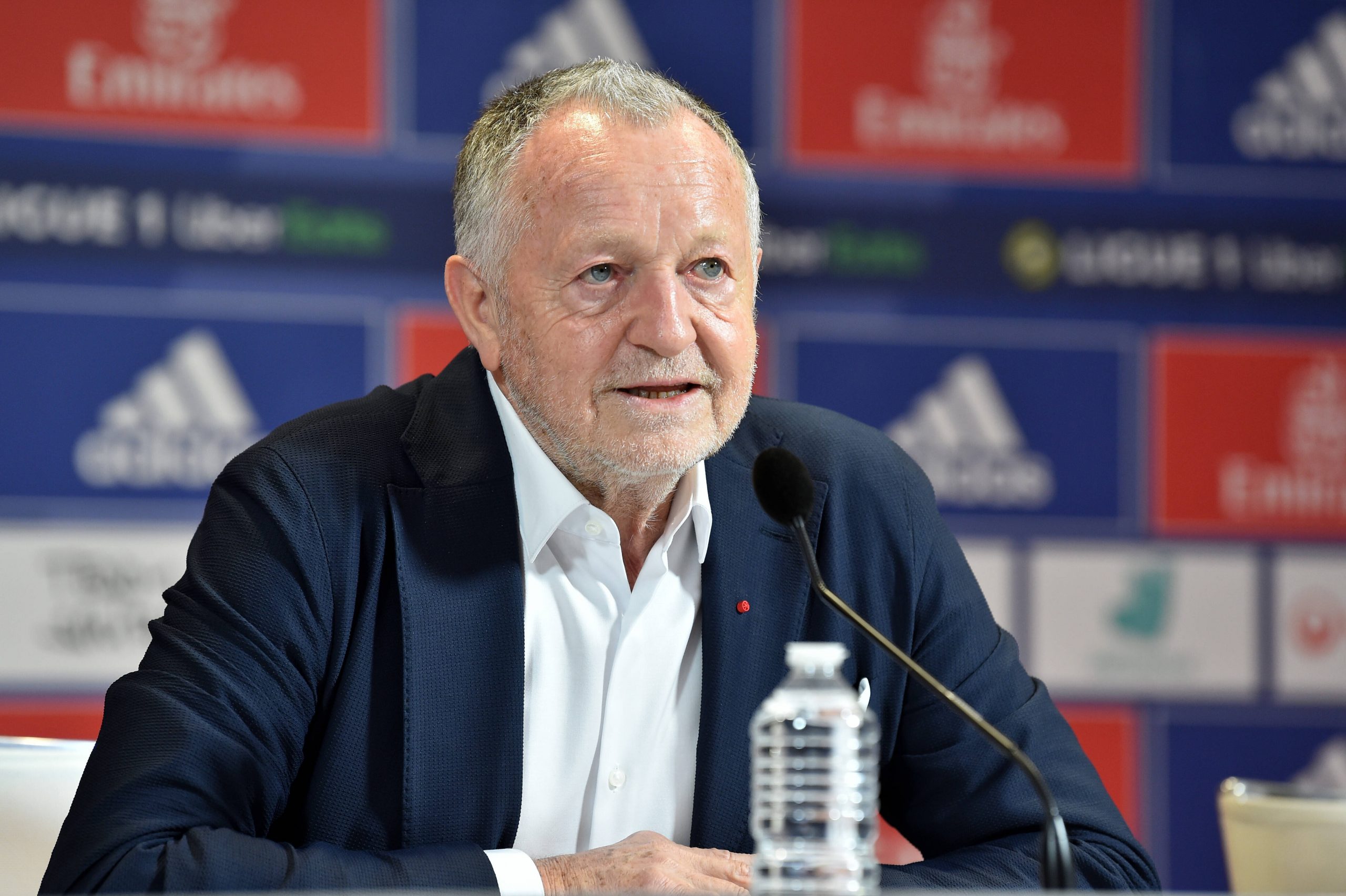 Speaking to Prime Video ahead of tonight’s derby against Saint-Étienne, Lyon president Jean-Michel Aulas notably discussed the role his club could play as an antithesis to Paris Saint-Germain. Nevertheless, he admits that given the strength of Les Parisiens – not least after a busy transfer window – this is increasingly difficult.

“Are we expecting Lyon to compete with PSG? We are, but it’s true that it’s difficult. But OL, which is in the second biggest city in France, has to be an alternative to PSG whatever the means available to achieve that are.”

“So it’s true that with Messi, plus Mbappé, plus Neymar, plus Di María… In any case we’re working towards it but it’s not an exact science. You have to know when to take your time, go back to the start and maybe have a good season this year, even if we haven’t started as well as we would have hoped to.”