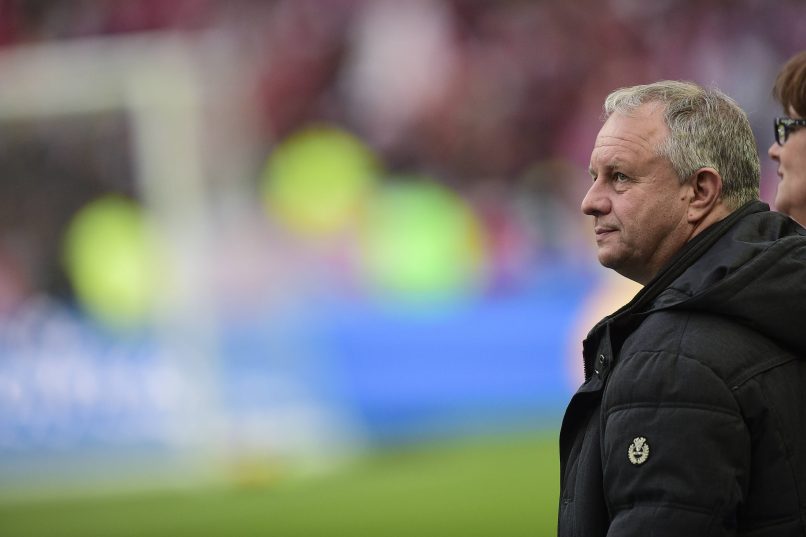 La Voix du Nord report that Lille President Olivier Létang has decided to bring back Jean-Michel Vandamme as the club’s academy director, a position that he held for over 20 years from 1993 to 2018.

The 61-year-old has been approached by Létang to return and a deal is expected to be reached shortly.

Vandamme first arrived at the club in 1975 as a player and then became the manager, before becoming Academy Director in 1993.

He is notably responsible for the production of talents including Eden Hazard, Yohan Cabaye, Mathieu Debuchy and PSG midfielder Idrissa Gueye.

A victim of the Gérard Lopez – Luis Campos revolution, Vandamme wrote the following message on Facebook on the day of the Luxembourg businessman’s ousting: