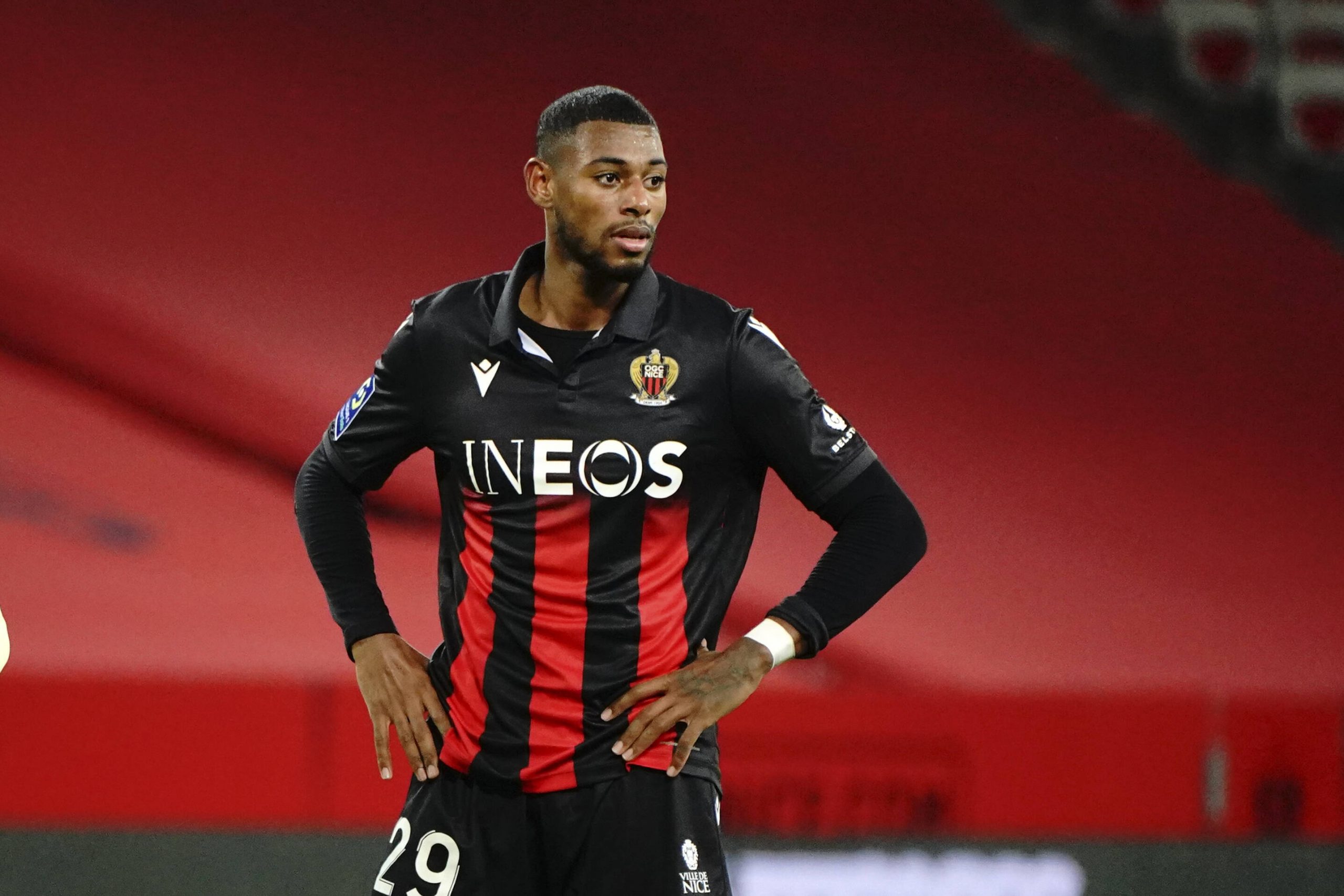 Having signed for Lyon back in August 2019 for €27.5m (including bonuses) from Angers, attacking midfielder Jeff Reine-Adélaïde’s first year as on OL player was eventful. A serious knee injury in December cut short a promising opening first half season at Parc OL but when Jeff returned to the squad he found his path to the first team blocked and requested a transfer, only a year after his arrival. Now, speaking to RMC, the former Arsenal player is looking to take another run at success with OL.

Having returned from a loan at OGC Nice this summer, following another serious knee issue, the player told RMC he had decided against a return to Nice and will fight for a place in new coach Peter Bosz’s team. “I had the opportunity to go back to Nice in the form of another loan, but I refused. After two knee injuries, I want to have more stability,” the player explained. “[Sporting director] Juninho played a big role in always listening to me and showing his confidence, and that of the club’s, [in me].”

Now 23, Reine-Adélaïde, will look to build upon promising form at Angers and Lyon and aid OL’s attempts to return to the Champions’ League under Bosz following his recovery.