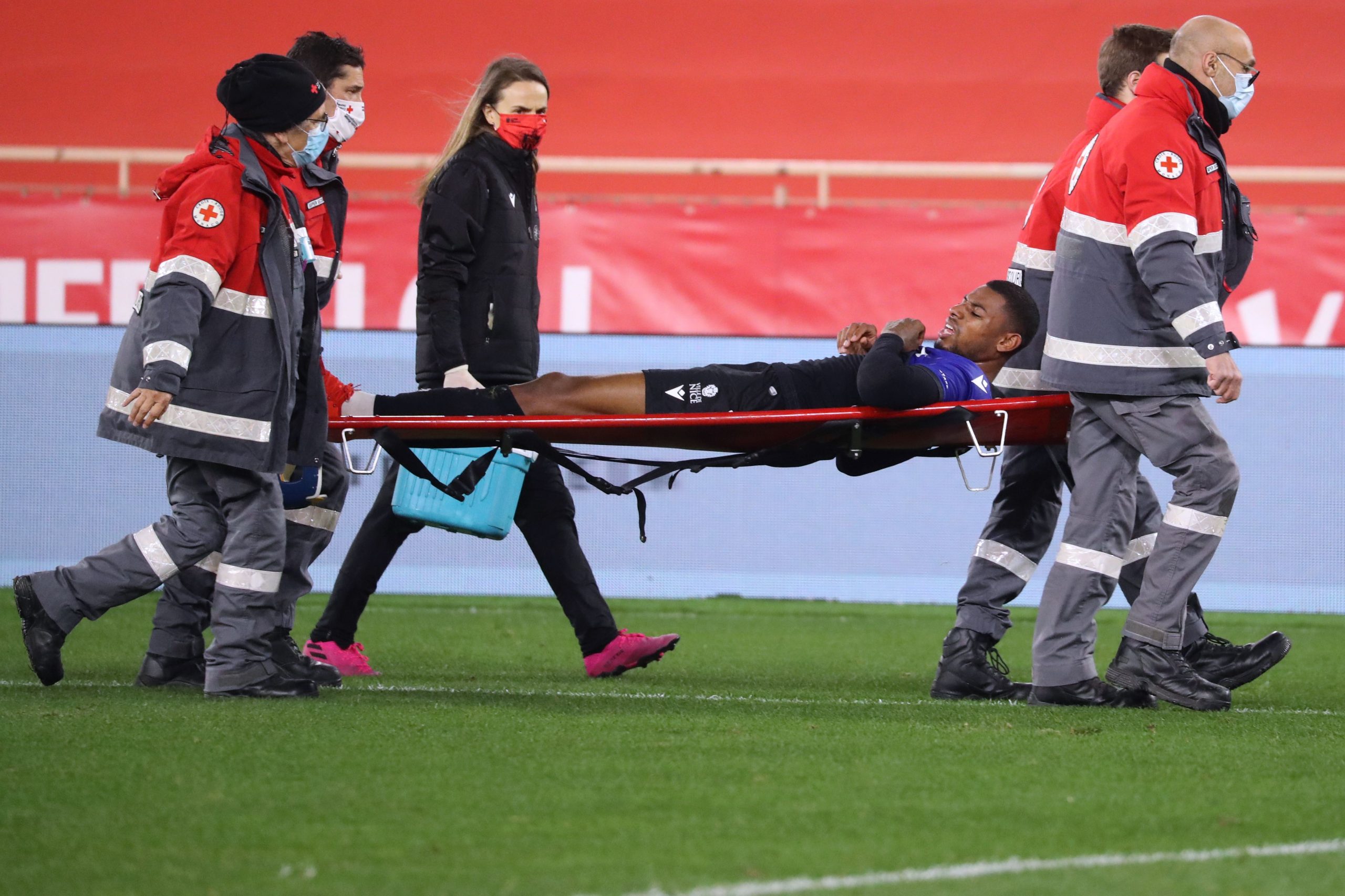 JRA has suffered a rupture to his anterior cruciate ligament in his left knee. On Friday, Reine Adélaïde travelled to Lyon, the location of where he underwent surgery on his right knee in 2019, after he suffered an ACL rupture in the opposite knee.

Surgery is expected to occur in the coming hours.