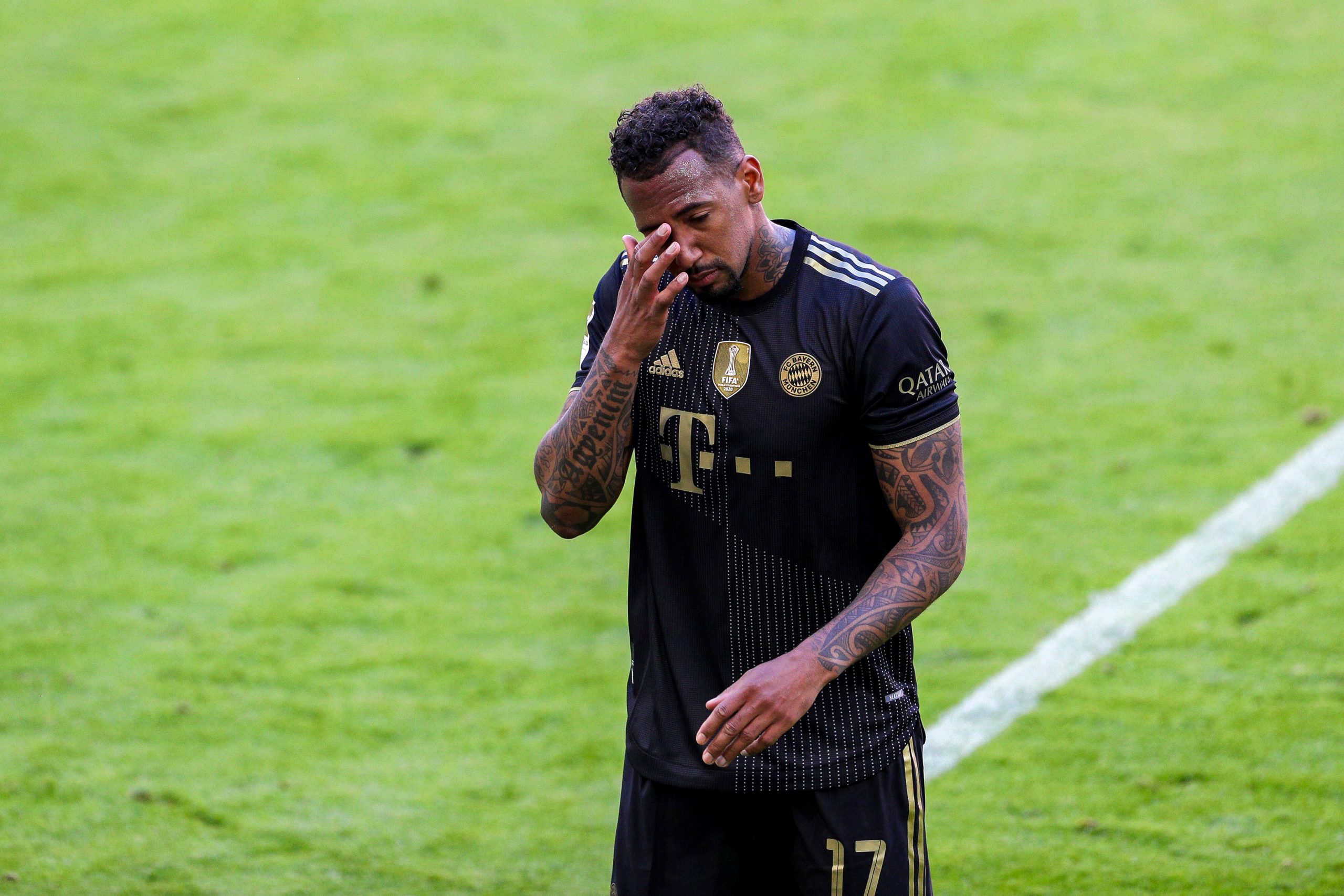 L’Équipe report today that Jérôme Boateng had reached an agreement this summer with Sevilla to join the La Liga club once Frenchman Jules Koundé made his move to Chelsea. Once negotiations for the former Bordeaux man collapsed, Boateng was informed by the La Liga side that the agreement was no longer in place, and that he would have to find another club.

The former Bayern Munich defender had turned down several offers in Germany, having prioritised Sevilla all summer, notably refusing an approach from Hertha Berlin, his hometown club.

With the transfer window coming to a close, the World Cup winner now had two offers on the table, one highly lucrative one from Wolves in the Premier League and the other from Lyon. The centre-back had described the latter club to those close to him as “a French Bayern Munich”, and would eventually opt for Les Gones, signing on a two-year deal.