Jérôme Boateng on moving to Lyon: “Franck Ribéry told me it was a great club in France.” 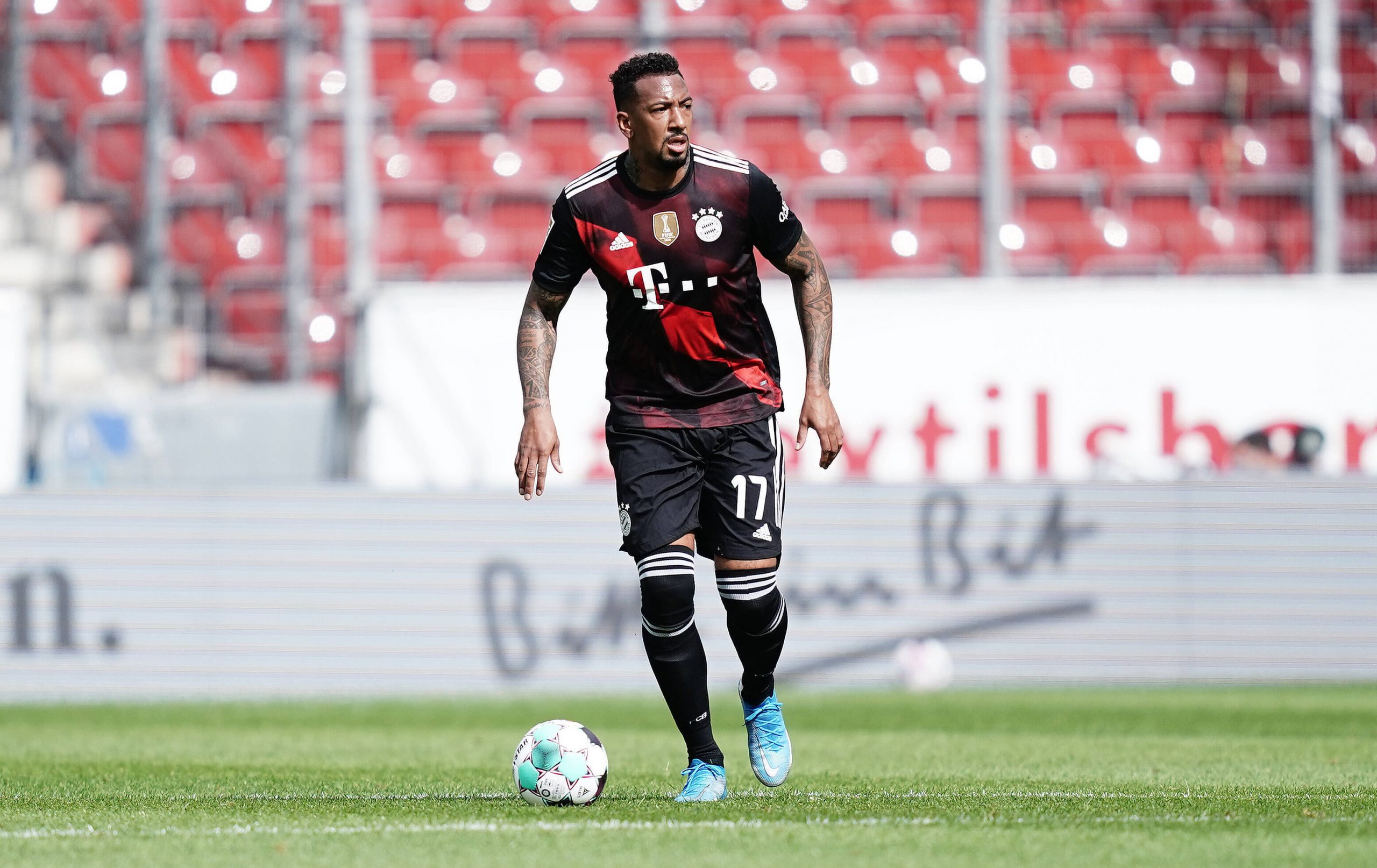 In an interview with German outlet Sport1 later translated in L’Équipe, newly-arrived Lyon defender Jérôme Boateng discussed the reasons behind his move to Ligue 1 and revealed that his former team-mate Franck Ribéry had congratulated him on going to France.

The former Bayern Munich defender joined Lyon at the end of the transfer window, signing a two-year deal with the club.

“I wasn’t anxious at the idea of finding a new club. Instead, I asked myself: which club should I choose? I always told myself that I would wait for the right intuition. That’s the case with Lyon. I like the club, the project, the manager Peter Bosz’s goals. We had some very good discussions.”

“[Ribéry] wrote me a message saying that Lyon was a great club in France, he’s happy for me.”

“[Hansi Flick] told me that Lyon was a good club, one at an international level, and that he would be happy for me if my transfer went through. He told me that I alone had to make the decision and that at the end of the day, I should listen to my heart and intuition.”

“I accept my role as a leader, but I don’t want to enter the dressing room and go: “Hey guys, the boss is here!”. You can always talk to me, I consider myself to be a link between the manager and the team and I want to bring my experience to the table here. I want to transmit that winning mentality that I’ve acquired over the course of my career to the team.”