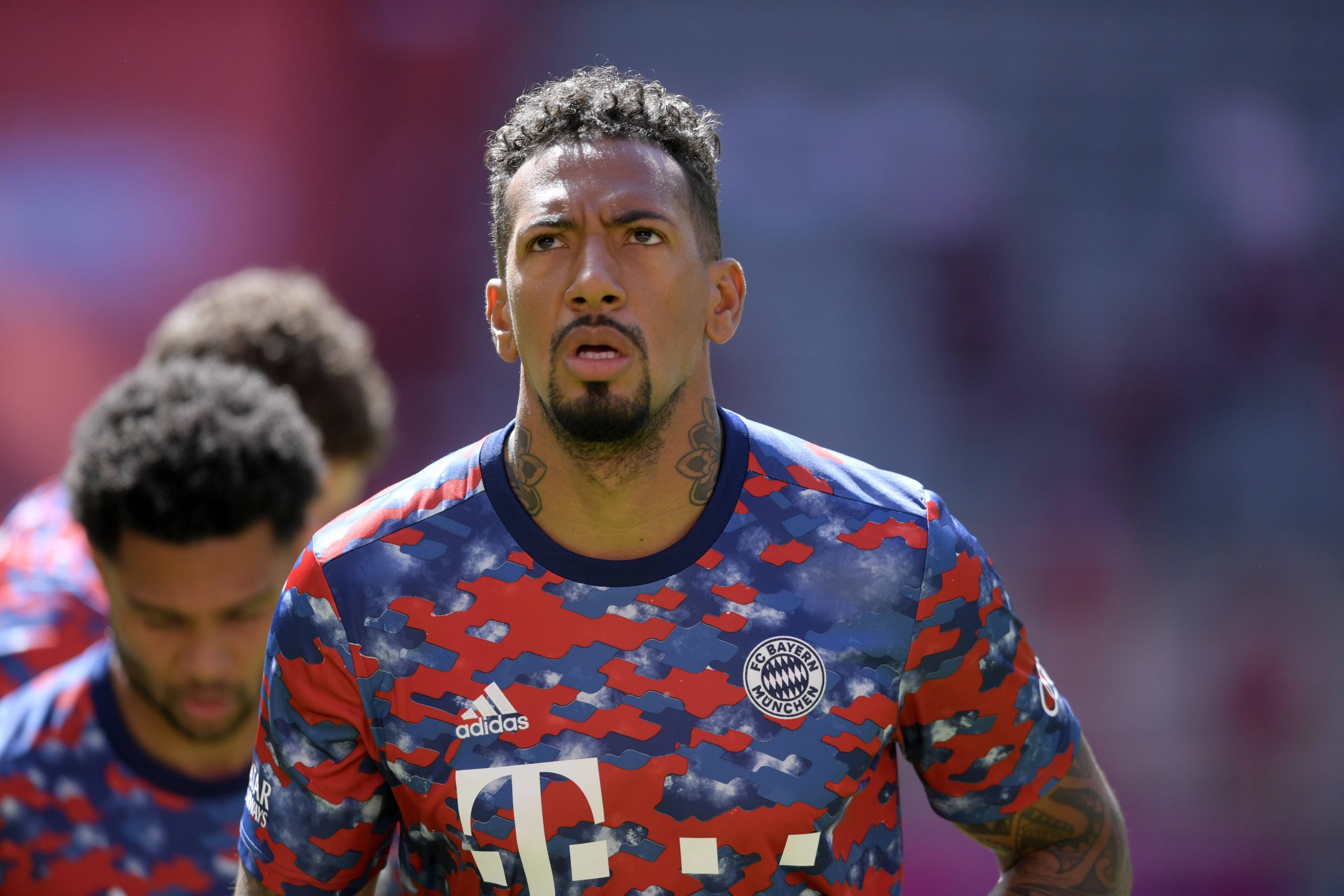 Bild report this evening that after his appearance in court in Munich today, Lyon defender Jérôme Boateng was found guilty of assaulting his ex-girlfriend, in an altercation during a holiday which was reported in 2018.

The former Bayern Munich man has been sentenced to pay the victim €1.8m in damages, consisting of 60 daily payments of €30,000 each.

Boateng and his ex-girlfriend gave contrasting accounts of what happened on a vacation night on the Turks and Caicos islands. According to the prosecutor’s office, the former German international is said to have thrown a glass lantern and a cooler bag full of drinks at her, allegations which had been denied by Boateng.

Pauleta on Kylian Mbappé: “I would prefer to see him play on the left.”