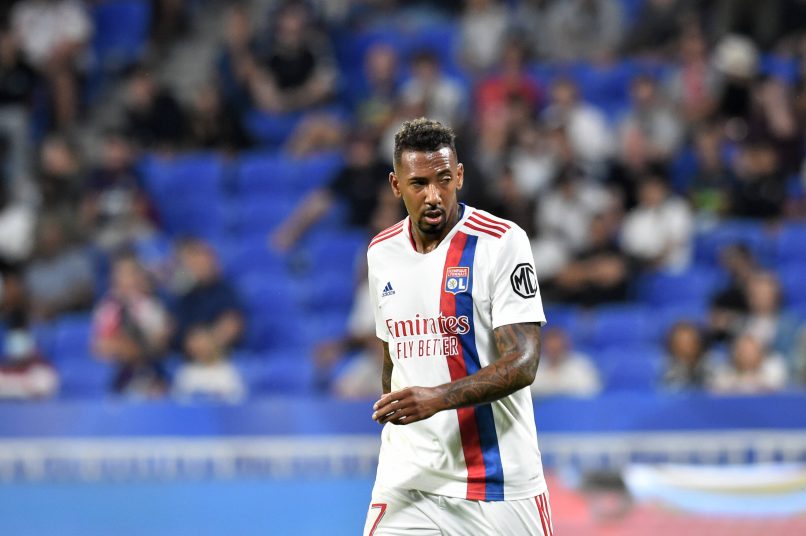 The German was sentenced to pay his ex-girlfriend €1.8m in damages last week, after a Munich court found him guilty of voluntary hits and injuries. The former Bayern Munich’s man intention to appeal the decision was confirmed by his lawyer to German news agency SID.

Boateng has denied the version of events given by his ex-girlfriend, who claimed that the he had thrown a lamp at her, missed, and then threw a cooler bag, injuring her right arm. The centre-back has claimed that it was in fact her who had become aggressive, and injured him on the lip by hitting him.