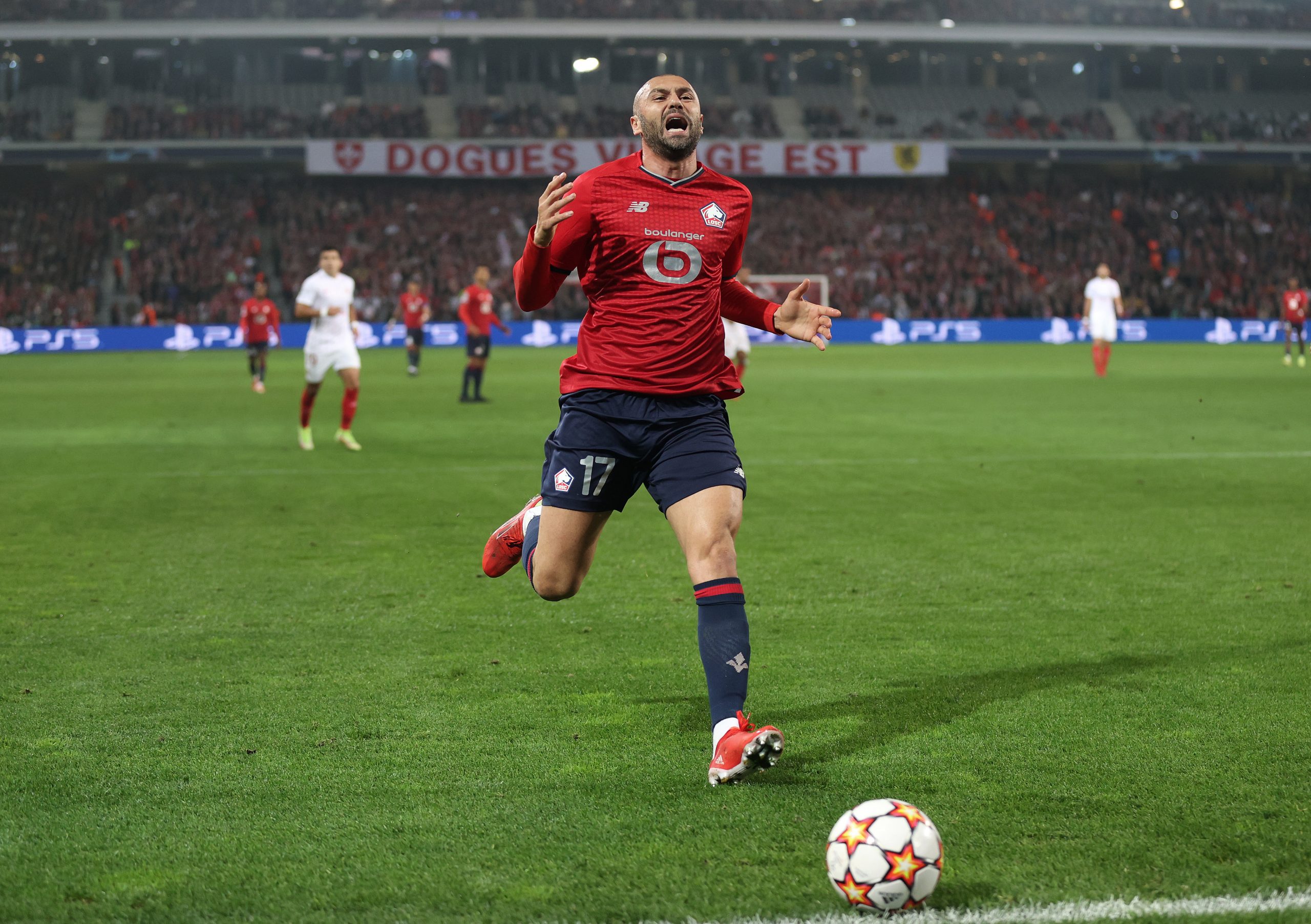 With 15 minutes to go in Lille’s home draw against Brest yesterday, Les Dogues striker Burak Yılmaz was taken off by Jocelyn Gourvennec and replaced by Jonathan Ikoné.

Visibly frustrated, the Turkish international avoided his manager and went straight to the dressing room – a repeat of an incident which took place a year ago, under Christophe Galiter’s reign, in a draw against Nice.

Yılmaz went on to apologise two days later in that case – he has yet to do so publicly this time round, amid a difficult start to the season with only three goals so far. The 36-year-old appears to be low on confidence this season, playing more often but faltering as his team have so far been misfiring in their title defence.

Gourvennec commented on his striker’s exit, pointing out that at his age the forward’s efforts have to be managed, his words transcribed in L’Équipe:

“I brought him off because he’s been playing a lot and I don’t want him to drop into the red zone. I didn’t see [his exit to the dressing room], I was speaking to someone.”

“He’s a great player with a great career, who’s not doing as well but is not lacking in effort. He’s not difficult to manage, we just have to communicate between each other. Although he can be volcanic on the pitch, he is very lucid and calm when we talk to each other on the training ground.”