Jocelyn Gourvennec to take over at Lille in major shock 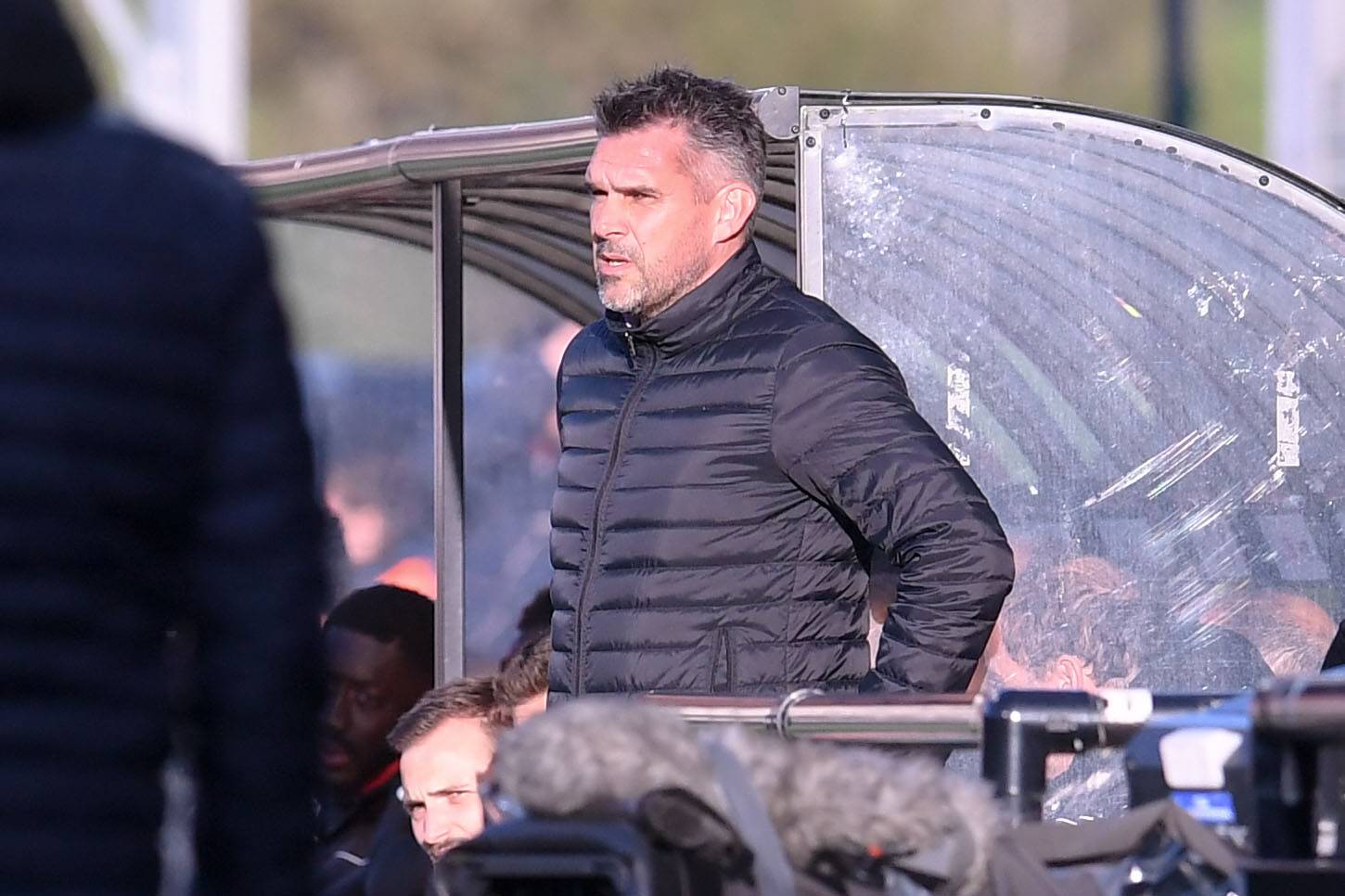 L’Équipe and RMC Sport report that Lille have decided to appoint Jocelyn Gourvennec as their new manager following the departure of Christophe Galtier to OGC Nice.

The news comes as a major shock, after LOSC missed out on Patrick Vieira who preferred to join Crystal Palace and were then in advanced negotiations with Claudio Ranieri last week.

A deal is being negotiated between the two parties after 48 hours of positive discussions – should talks conclude in the right direction, Gourvennec will sign a 2-year contract with LOSC and return to management for the first time since May 2019, when he was responsible for EA Guingamp’s relegation to Ligue 2.

Gourvennec managed Guingamp in a short Europa League campaign, but his move to Lille will allow for him to taste Champions’ League football for the first time.