Jonathan Ikoné to Fiorentina not done with another interested party involved 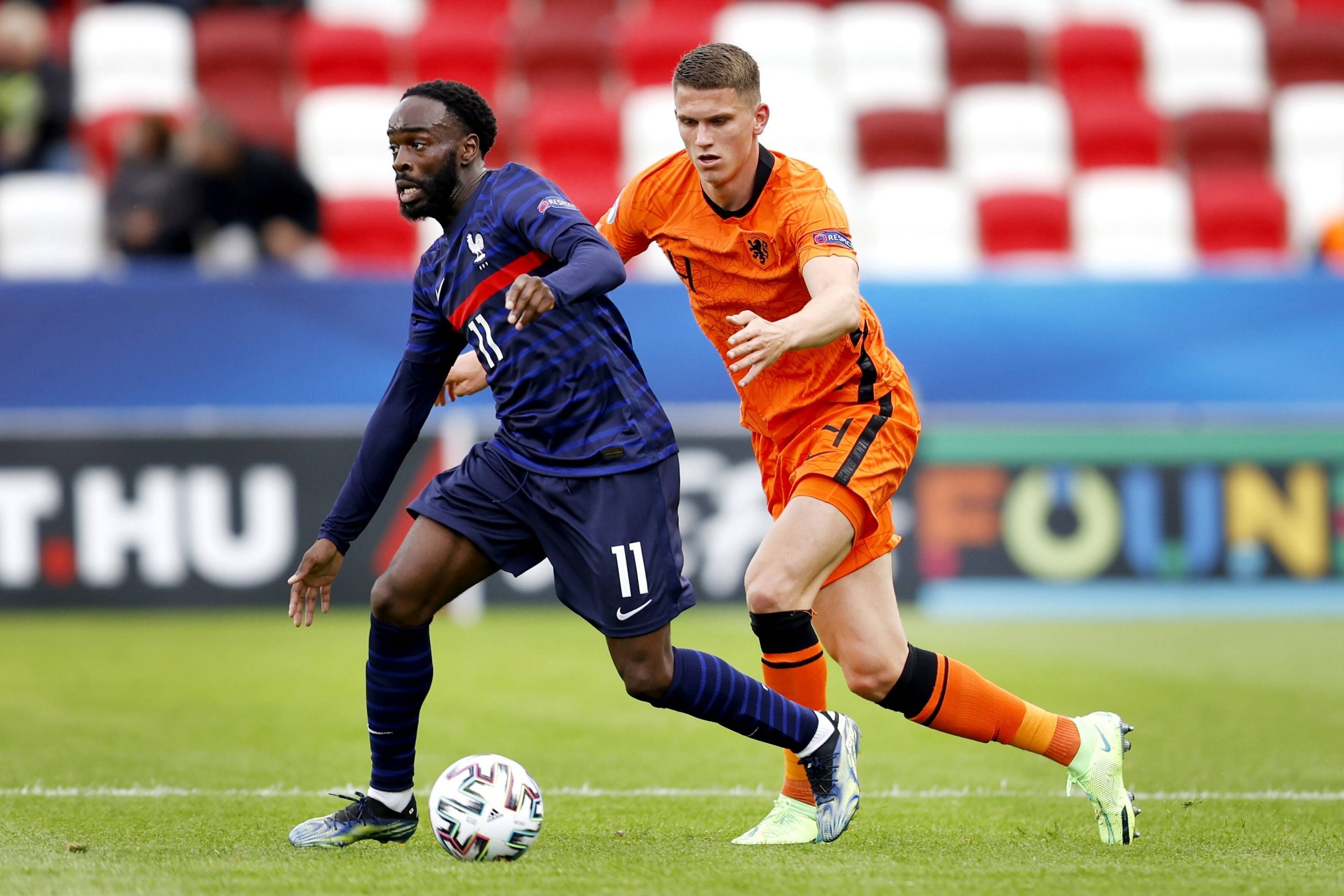 As reported by L’Équipe, Lille forward Jonathan Ikoné’s proposed move to Serie A side Fiorentina is not yet complete.

Foot Mercato had reported at the start of the month that Fiorentina had reached an agreement with LOSC for Ikoné, with a baseline fee of €21m. His former club Paris Saint-Germain would receive between 45% and 50% of the fee as part of the sell-on clause in his 2018 transfer from PSG to Lille.

However, although club president Olivier Létang admitted last week that talks were underway, there are a few details to be sorted between all parties say L’Équipe while another unnamed club remains a viable destination for the 23-year-old.

Lille coach Jocelyn Gourvennec told RMC on Monday that “if he has to leave, we will replace him.” Nantes’ in-form attacking midfielder Ludovic Blas has been discussed but FCN’s €20m asking price, far more than Lille would get for Ikoné due to the sell-on clause, makes that unlikely for now.

Kylian Mbappé: “My parents didn’t tell me about the sums. How do you bring up a 14-year-old after telling him he’s worth millions?”