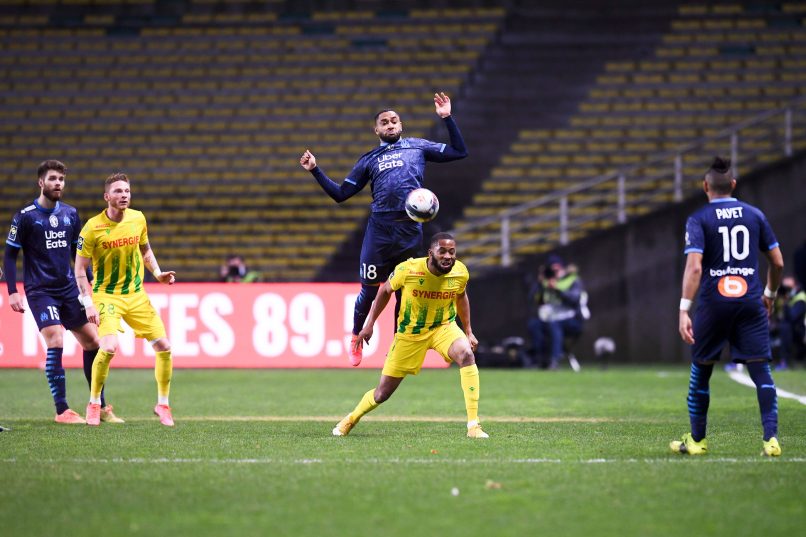 L’Équipe report that Marseille have succeeded in convincing 27-year-old French left-back Jordan Amavi to sign a contract extension, one month before his existing deal is due to expire.

The new deal will run for 3 or 4 years and should be made official at the end of this week. Amavi, who has had just 10 minutes on the pitch since December owing to injuries, returned to 1st team training last week.

Talks that began last summer with Pablo Longoria are in the process of concluding – Amavi wanted to stay and Jorge Sampaoli has approved it.

Longoria remained patent, and despite contacts from Crystal Palace and Arsenal, Amavi will remain at OM – Longoria’s next aim is get Florian Thauvin, also out of contract in June, to sign a new deal too.