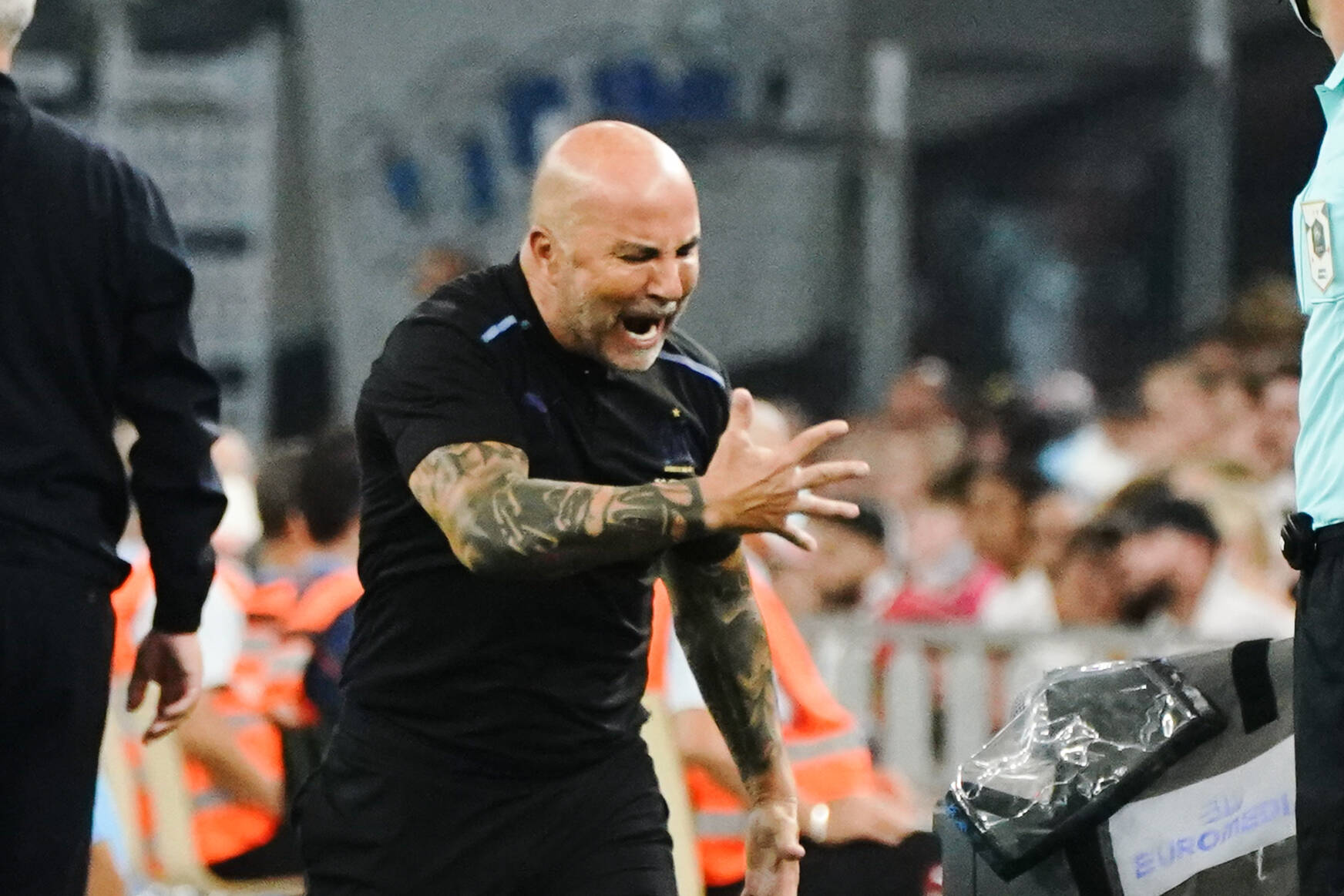 Following a surpirngly sizeable outlay on new arrivals this summer, Marseille are not yet finished with their transfer business this window, according to L’Équipe.

“We have a small group, we are still missing players,” said OM coach Jorge Sampaoli this weekend but he will likely have to sell players in order to fill gaps. Although, as with other Ligue 1 clubs, sales are not an absolute necessity report L’Équipe.

OM may have to press on without further departures as they are still yet to receive many tangible offers for their most saleable assets. Croatian centre-back Duje Ćaleta-Car (24) was subject to an offer from Liverpool in January but that track has gone cold; several clubs are interested in young holding midfielder Boubacar Kamara (21) but concrete offers have yet to arrive with Marseille hoping the end-of-window rush will help the situation; Dario Benedetto (31) and his agents are taking his time over a proposal from Real Betis; while Serbia winger Nemanja Radonjić (25) is interesting Benfica and former club Hertha Berlin.

With Benedetto likely to move on and fellow striker Arkadiusz Milik’s fitness a little fragile, Sampaoli is keen to add a striker with RB Leipzig’s Norwegian forward Alexander Sørloth (25) a leading option. Meanwhile, talks continue to progress for Fiorentina right-back Pol Lirola with OM confident Lirola will return after a loan at the Velodrome last season.