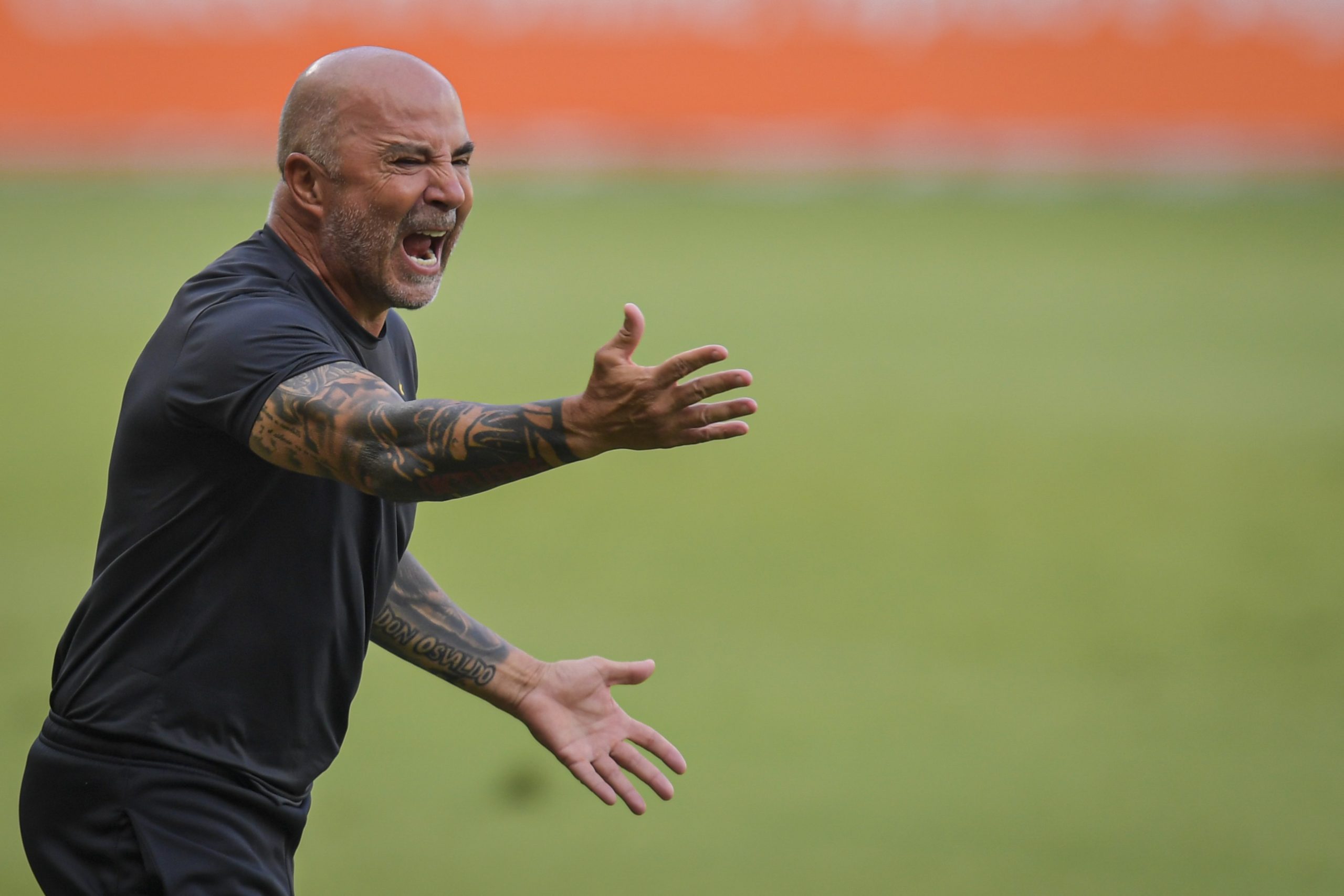 In his press conference building up to Sunday night’s Marseille-Paris Saint-Germain clash, OM manager Jorge Sampaoli notably lamented the financial means at the disposal of this weekend’s opponents.

Transcribed in RMC Sport, the Argentine also discussed the prospect of facing his compatriot in Lionel Messi on Sunday, while also indicating that he had not spoken to him since he managed him during his time with the Argentina national team.

“Football is very important from an financial perspective, and even from a political one. You can now see a country that buys a club, and thus the best players. It makes things difficult. You have Mbappé, Di María, Neymar and Messi all on the same team. Only a country can do that. Mbappé and all of those other players mentioned can change the course of a match with a single move.”

“The memories I have of Messi are of seeing him train and be on the pitch. Unfortunately I didn’t have a favourable situation from which to enjoy it much, but I never changed my mind regarding him. He’s had a great career at the highest level, he’s an eternal player, thanks to his professionalism and dedication. It’ll be a pleasure to watch him play again, even if it’s difficult because he can hurt us a lot at any moment.”