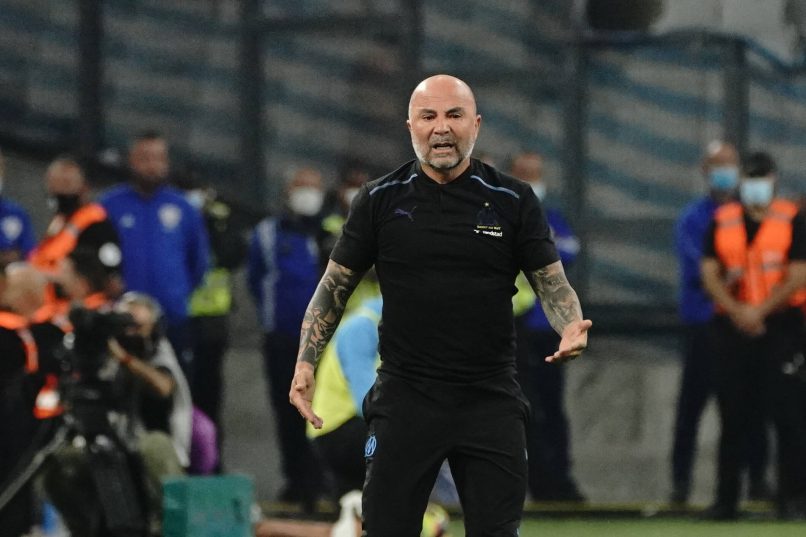 Reacting to his Marseille side’s 3-2 loss to Lens tonight, Jorge Sampaoli gave his verdict on an entertaining match which nonetheless saw his men slip to their first loss of the season.

Transcribed in RMC Sport, the Argentine highlighted the pressure put on by Franck Haise’s men at various periods in the match, in particular in their ability to counter quickly.

“We were put under a lot of pressure and aggression from Lens. That’s what happens when you don’t have control [of the game]. We had that for the first 15 minutes of the first half and the last 20 minutes of the game. We knew about them, they hurt us on the counter. We knew about their ability to press and counter, and those were the reasons why we had a difficult game.”

“We weren’t able to neutralise them. We didn’t stick to our guidelines. We have to be able to manage these kinds of matches, because there will be more in the future.”