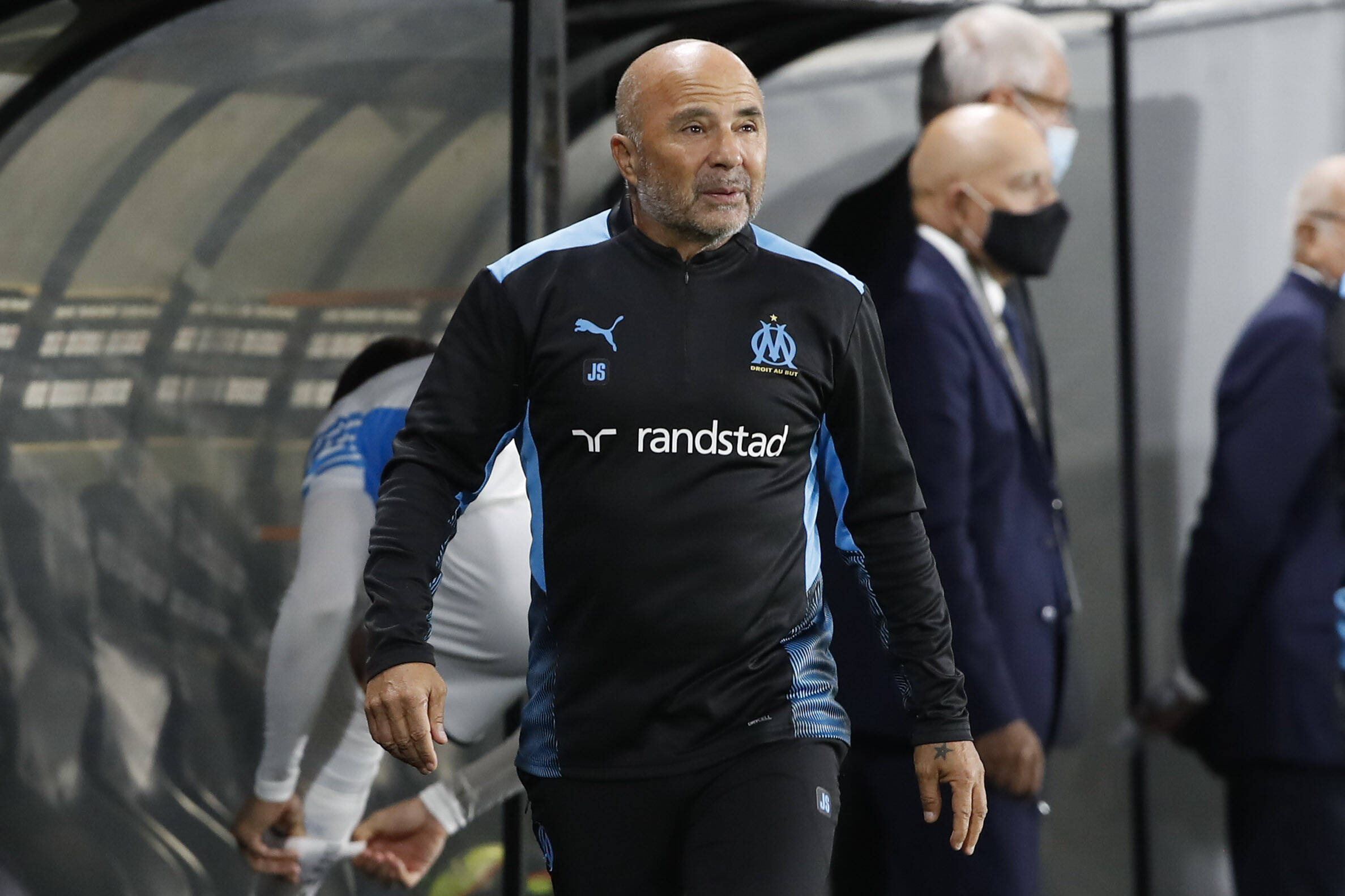 Speaking after Marseille’s hotly-contested 0-0 draw against Galatasaray tonight, manager Jorge Sampaoli insisted that his team had been the better side, for the second European fixture running.

His words transcribed in L’Équipe, the Argentine also discussed the penalty incident in the second half which saw the referee overturn a decision originally given in Mattéo Guendouzi’s favour, as the Frenchman appeared to be pushed on the edge of the box.

“We had a bit of a muddled start, we lacked precision in the way we brought the ball out – despite our efforts, we weren’t able to win. We were clearly the better side against Lokomotiv Moscow and once again clearly better than Galatasaray tonight. The team deserves six points.”

“[On the overturned penalty on Guendouzi] The referee was close to the incident, then he used VAR to make a decision. This doesn’t concern me, I’m interested in the players and what happens on the pitch. [Cengiz] Ünder was a lot better in the second half. He’s crucial for us, but unfortunately he lacked a bit of precision in scoring or making the pass.”

FFF president Noël Le Graët on hosting a World Cup every two years: “I’m not against it.”