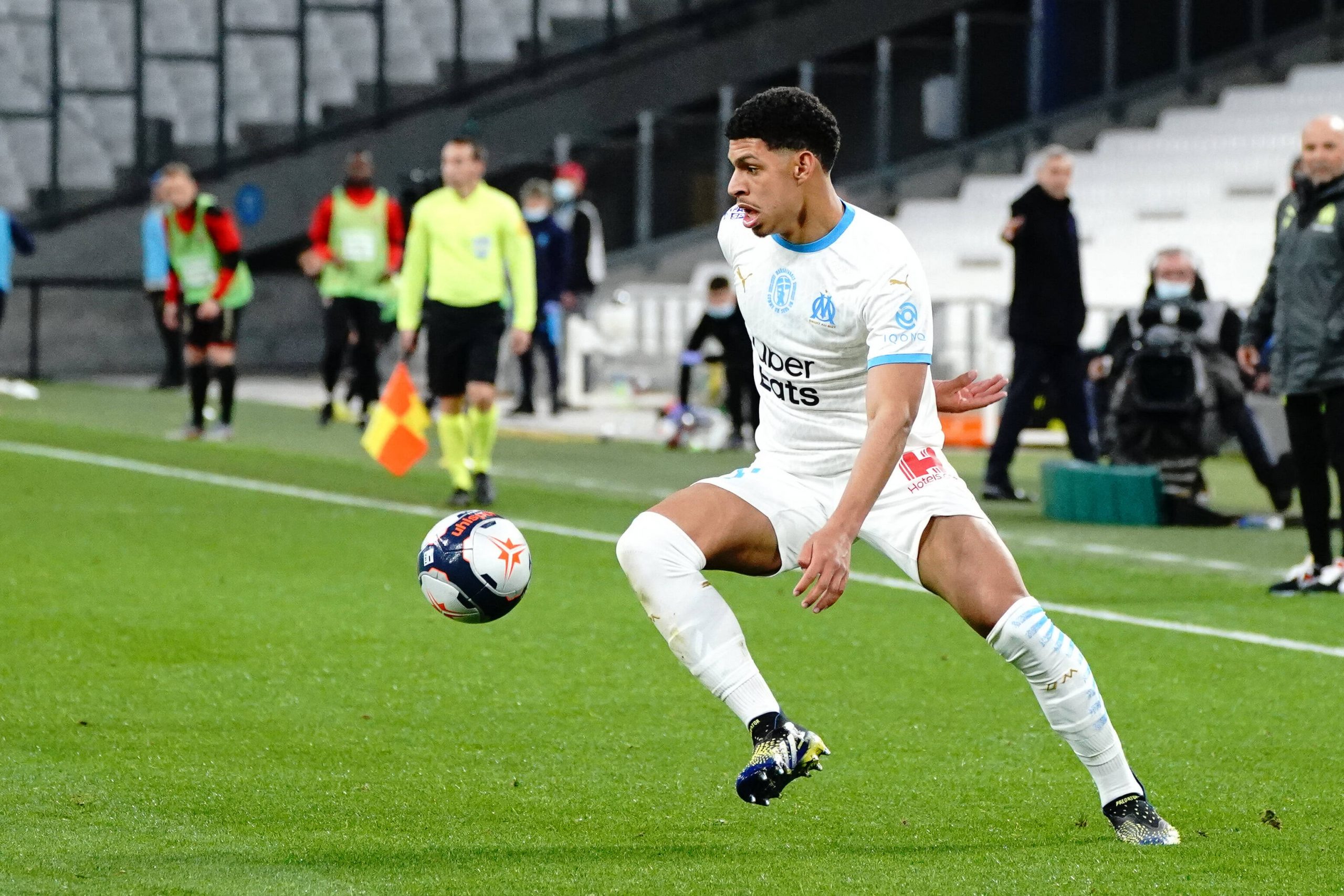 “I know him from Brazil. He is a player who cost me the title at Atletico Mineiro! He was involved in a goal when we lost against his Botafogo team and these three points lost signified that we had lost the title against Flamengo. He is a player with a lot of potential, a typical winger with big pace with the ball at his feet. He needs to still improve to optimise his resources, notably in terms of assists and finishing. In Ligue 1, he is coming across players with the same rapid profile. He needs to learn not to limit himself to the role of winger to enrich his play.“

N.B. It was Bruno Henrique involved with Flamengo costing him the title at Atletico Mineiro, not Luis.