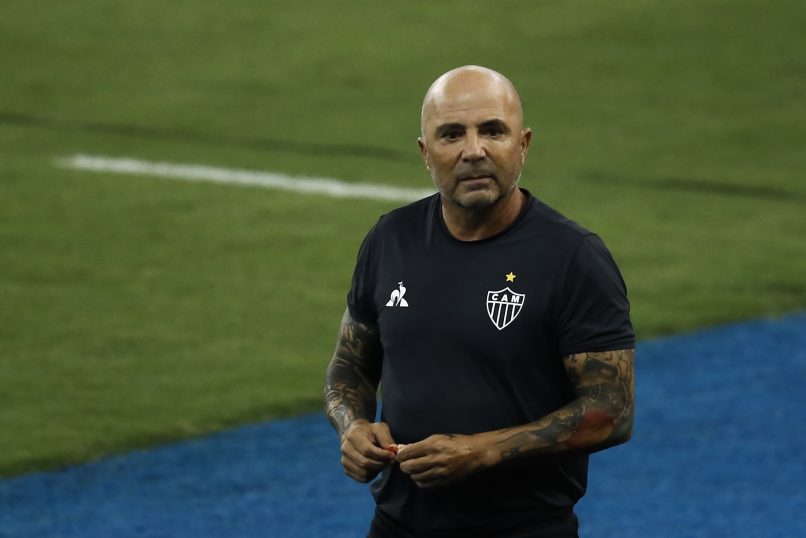 L’Équipe report that Ligue 1 side Marseille’s new manager Jorge Sampaoli will be bringing three new members of the coaching staff with him.

Sampaoli has agreed to become OM’s new manager until June 2023, having formally announced his departure from Brazilian side Atletico Mineiro on Monday.

Sampaoli is bringing with him Jorge Desio, an assistant who formerly was the fitness coach at Sevilla, where Sampaoli also had a spell.

Desio and Sampaoli will be joined by Diogo Meschine and Pablo Fernandez, with the former acting as a further assistant coach and the latter set to employ the function of fitness coach.