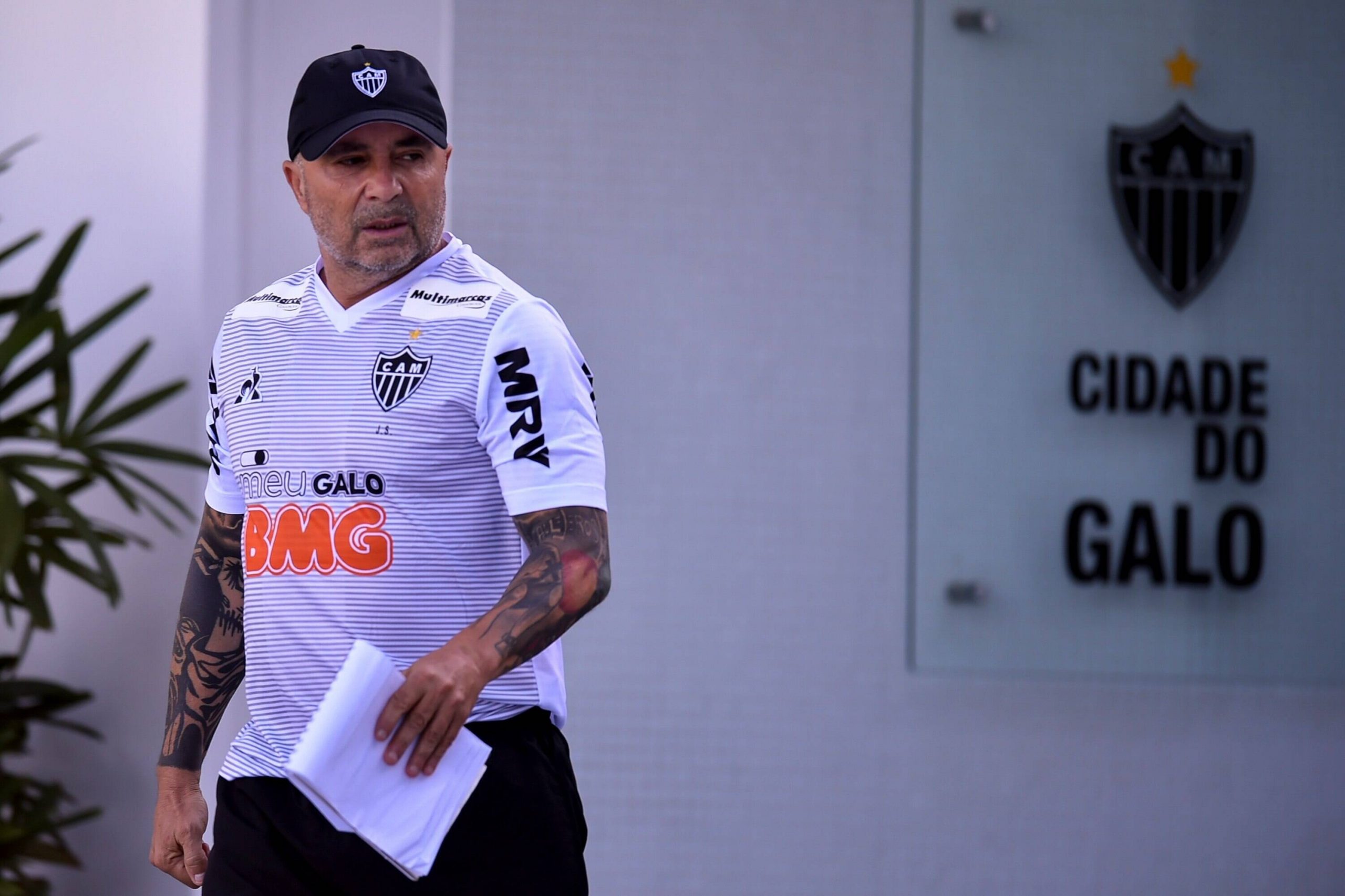 On why he chose Marseille:

I chose Marseille for a lot of reasons, I have known the club for a long time; I chose it for the culture in this city, the way I see emotion and identify with it. I felt an immense joy to be able to participate in this project.

On the current squad:

We have begun to evaluate the squad in the short-term to be able to take decisions in the short and medium term. Our philosophy requires us to be more at the opponent’s goal than at our goal.

On if he thinks he can transform the team between now and the end of the season:

That is what I want to do, yes. In the short-term, put in place a playing philosophy. As a result of the crisis, we need to return to the fundamentals, desire, rhythm. We need for each player to feel lucky to wear this shirt. We have already offered solutions to get the team out of this difficult period. I need to convince the squad that we need to be competitive in every domain by applying ourselves. We are going to get the players to adhere to this philosophy, some will adapt quickly, some more slowly, some not at all. The role of the coaching staff is to convince the squad and to restore the club’s image.

On if he has received any assurances about the summer transfer window:

That relates to the medium term. We are first attacking the issue of diagnosing things with the current team, to rediscover a playing style, a certain level of security, to finish the league well. After, yes, we will work to study the transfer market based on what we need.

On if he believes that the Marseille job is a risk or not:

It is a challenge, not a risk being taken. In Brazil, they don’t speak Spanish, we were able to speak a footballing language that we had in common with the players. Language is not a barrier in the short term for the project. We need to have a united communication with the players and the supporters, you need a contagious passion more than a common language to properly speak to each other.

On his relationship with Marcelo Bielsa:

For many managers, Marcelo Bielsa is a reference point and for me especially so. I have followed each one of his teams and I feel ideologically close to him in terms of playing style. But I don’t intend to try to imitate him. There are certain idols in certain places, but I have my own way of changing things. I have come for a specific project in a specific time, it doesn’t excite me for people to remember my name for a long time.

On Marseille’s defeat to 4th division side Canet Roussillon in the Coupe de France on Sunday:

My quarantine felt very long… I focused on analysing the situation and to find solutions for the team. I suffered seeing this cup elimination, but each thing that happens in my life gives me an opportunity.

Ronald Koeman explains 3-4-3 switch: “You we will see what we love: to dominate the match.”