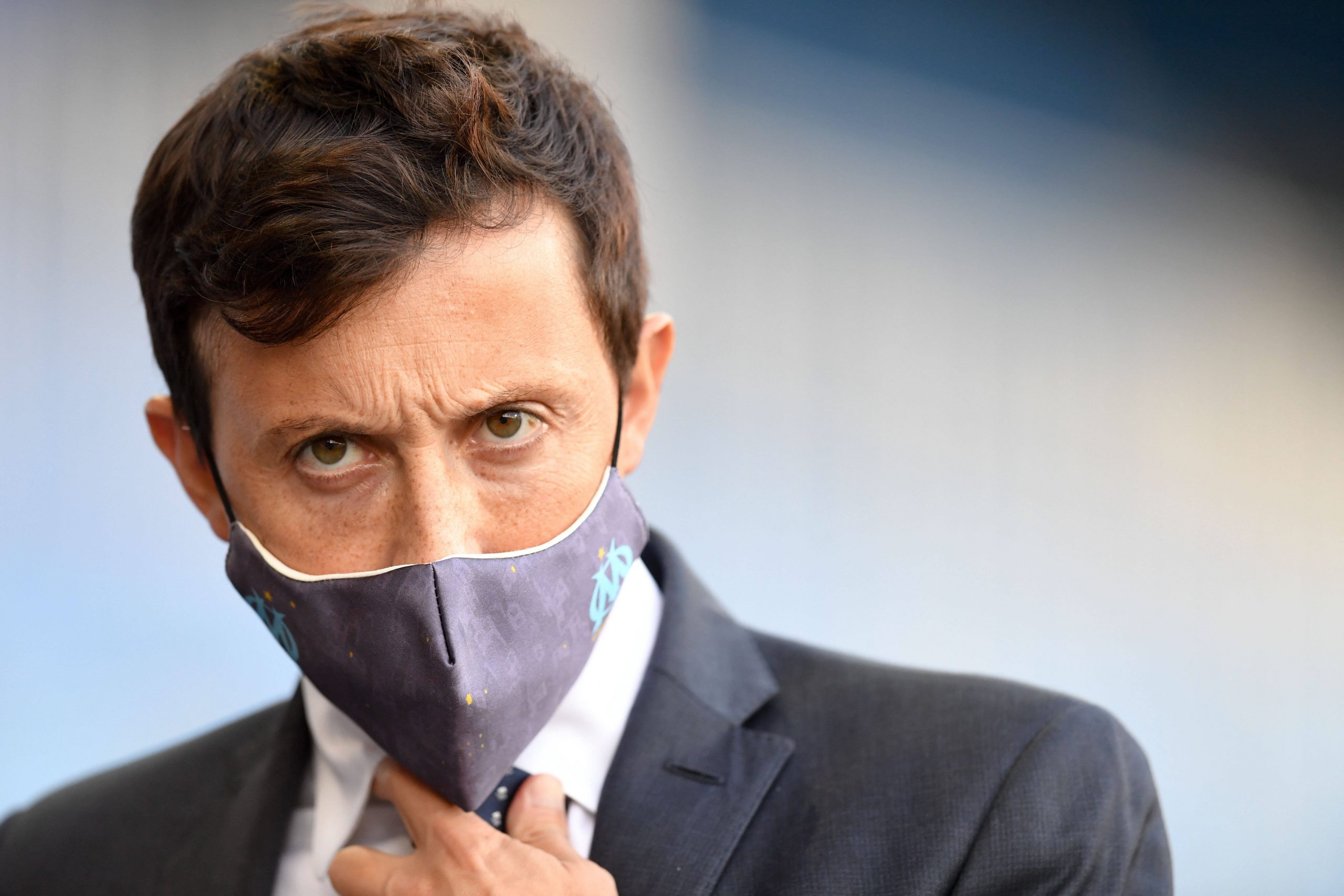 Ex-OGC Nice player José Cobos, who was sitting in the presidential stand when the violence during Sunday night’s match between Les Aiglons and Marseille occurred, has revealed to RMC that Marseille President Pablo Longoria made contact with Nice President Jean-Pierre Rivère’s wife. Cobos intervened shortly thereafter.

“I needed to make sure that things weren’t done that people would have regretted. Jean-Pierre Rivère’s wife wasn’t pushed, but the Marseille president touched her. That annoyed Rivère. My position was to get in between to ensure that there was no accident. I spoke with him in Spanish to tell him to calm down, but also the people who accompanied him. I did not understand why he was behaving like that, him saying that nobody touched anyone. The steward thanked me. My conscience is clear, I am poor pacifying. They are two big clubs. I find this unfortunate.”