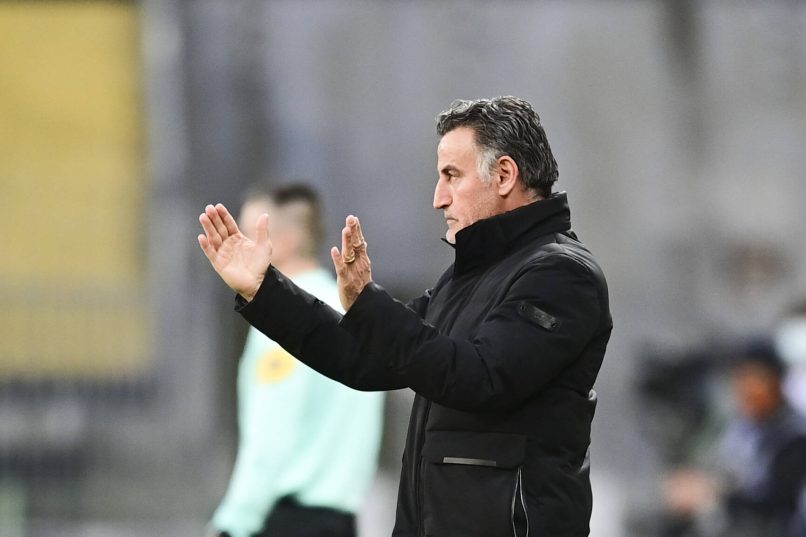 Speaking in a press conference on Friday ahead of Sunday’s Ligue 1 title showdown with PSG, Lille manager Christophe Galtier appeared to confirm that LOSC would be without captain and central defender José Fonte owing to suspension. A suspension that the club had tried to get overturned through an appeal to the CNOSF, arguing that one of the three yellow cards that led to the ban had not been correctly noted down by referee Benoît Bastien during the match vs PSG.

“Everyone is available. Fonte is fit. The CNOSF has followed the position taken by the FFF and the LFP. Fonte is therefore currently as I am speaking to you suspended. I think that we have to respect the decisions. It is a very technical case. José received a yellow card in Paris – full stop. I accept the decision that is taken without any ulterior motives. All week, obviously, we prepared our match as if José was not going to be able to participate in this last match.”