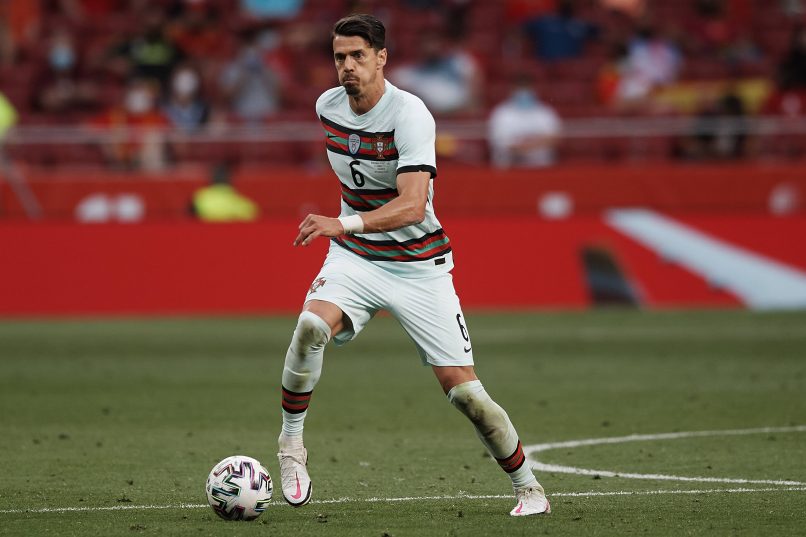 La Voix du Nord report that 37-year-old Portuguese international central defender José Fonte has received a 1-year contract extension proposal from Lille, with his current deal expiring at the end of the month.

The offer includes a drop in salary when compared to his existing deal.

However, sources close to the player indicate that the offer has been viewed as insufficient – the local newspaper believes that the Portuguese is now expected to depart a club that he led to the 2020/21 Ligue 1 title.