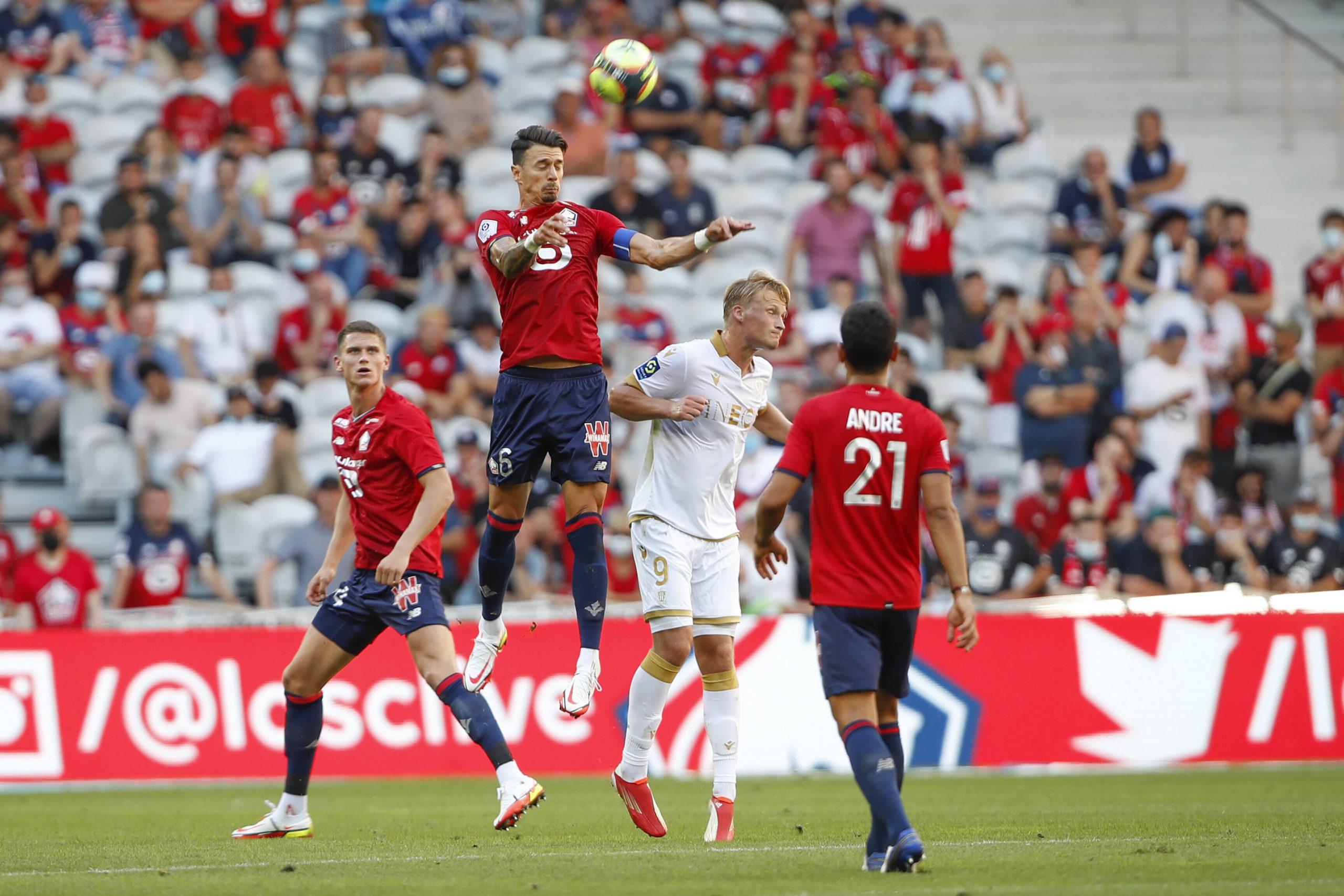 With Christophe Galtier’s return to town this afternoon ending in a convincing 4-0 win for his Nice side, Lille are now left reeling from a poor start to their title defence which has seen them concede seven goals in their opening two fixtures.

Club captain José Fonte, speaking to Amazon Prime, reacted to the heavy defeat, insisting that Les Dogues now needed to turn the page from last season’s success and focus on the campaign ahead. LOSC will now face Saint-Étienne next week before hosting Montpellier before the international break.

“We can do better than that. We have to have a chat in the dressing room and show a different side to us in the next game.”