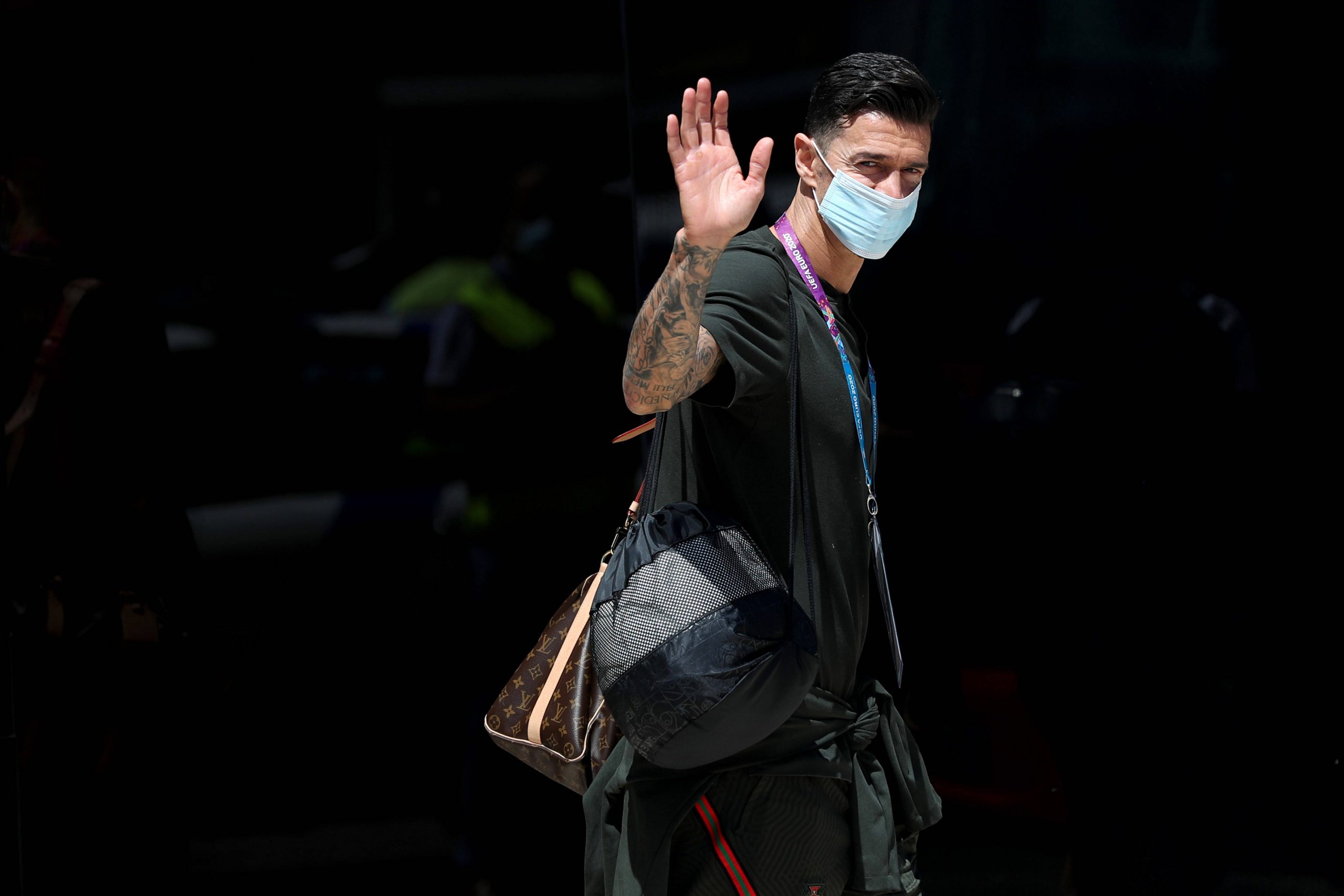 In the first piece of positive news for Lille during the summer transfer window, on Friday the club announced the 1-year contract extension of Portuguese central defender and club captain José Fonte.

Talks ran for several weeks, largely over the sticking point that the 37-year-old wanted a 2-year deal, Les Dogues were only willing to offer a 12 month contract. In the end, it is the player who has given in, in order to make the new contract happen.

This is a mini coup for new manager Jocelyn Gourvennec, who many around Lille feared would not be persuasive enough of a selection to convince key members of the Ligue 1 title winning side to remain.