José Mourinho: “When I watch France & Tanguy is not playing, I blame Tanguy.” 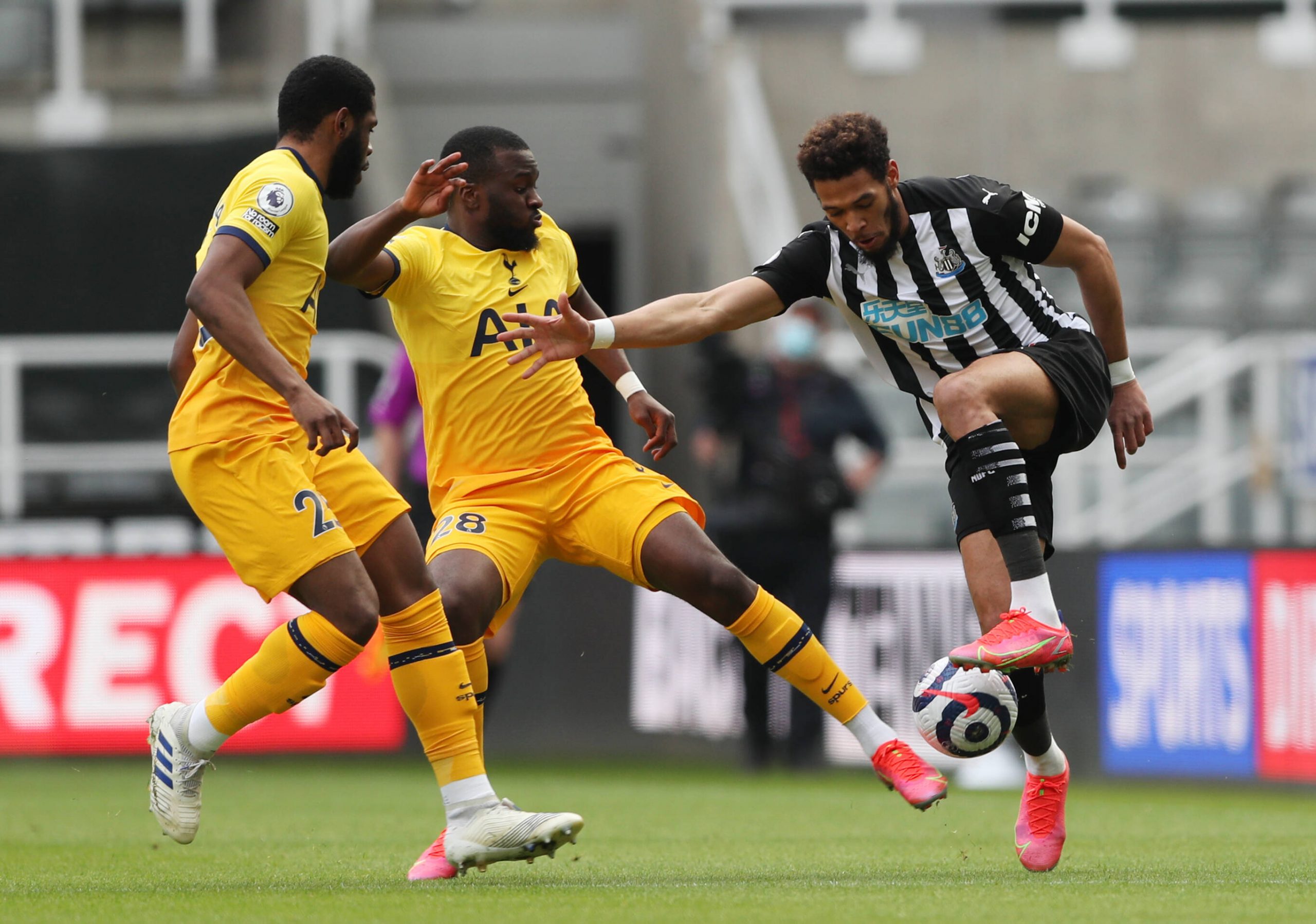 “I think they can (help us win titles). Hugo is Hugo. He is one of the best goalkeepers in the world period. Moussa, he is a team player, he is a stable guy, he is the guy physically is very strong, is very adaptive to different ways of play. Tanguy, I have to be honest, Tanguy is the kind of guy that you always expect more from than what he gives me. Because he is so talented, that you always expect more, more. Because the talent is amazing. I think by the talent point of view, by the creation in midfield, by the vision, he is second to nobody in European football. But the feeling is that he always has more to give, he never reaches the limit of the effort, the sacrifice, even the ambition. So he is the guy I love him as a player, but he frustrates me a little bit, because I think he can be much better than what he is. I think when I watch, for example France, and Tanguy was not playing, I don’t blame Didier (Deschamps), I blame Tanguy. Because he is better than the other guys, he should show that every day in training, in every match. So, of course all the three can help us to do well.”

Jason Denayer has large extension offer on the table from Lyon

José Mourinho on ambitions with Tottenham: “I never deserve time.”