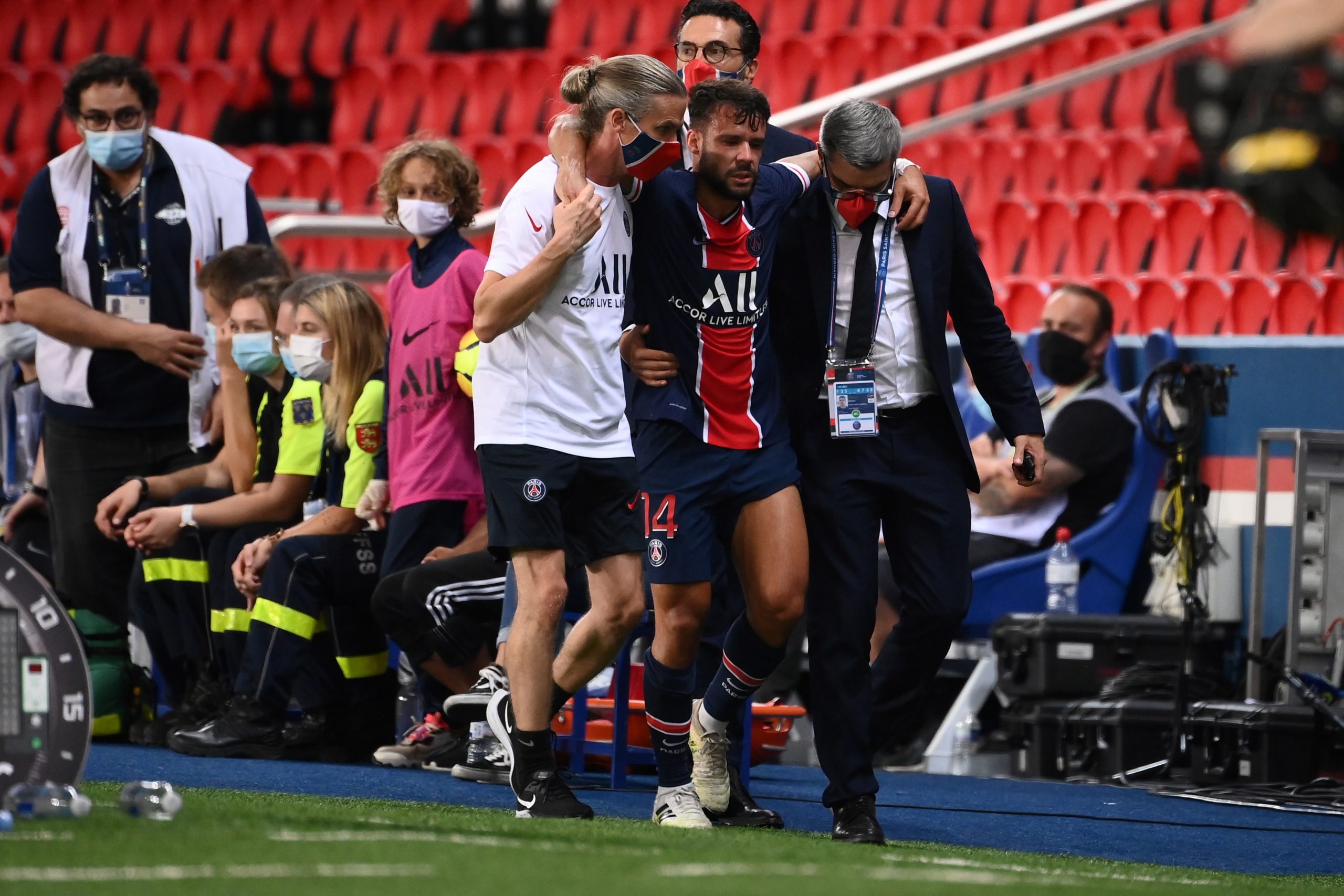 Le Parisien have provided an update on the pertinent contract situations at PSG.

For the first two, extension talks have been well underway with Sporting Director Leonardo for several months. Bernat, 27, currently out with a knee injury, is now very close to reaching an extension agreement. It is expected that the ex-Bayern Munich man will sign a new deal in the coming weeks.

For Di Maria, the situation is less clear – the Argentinian was held in very high esteem by Thomas Tuchel, making him a key man during the German’s reign, playing 103 matches in 2.5 seasons.

The negotiations around extending have been a little less lukewarm – Di Maria turns 33 in February and is waiting to make a decision – he wants to speak to new manager Mauricio Pochettino first.

If ADM is told he remains important, he will sign a new deal.

As for Draxler, Les Parisiens are expected not to offer the German international a new deal – he is on €600k a month and the club is looking to minimise its wage bill.

The other important contract negotiation aside from Neymar’s and Kylian Mbappé’s, is that of 18-year-old youth academy midfield prospect Kays Ruiz-Atil. Talks have been ongoing for several months with the player’s agent Alain Migliaccio, who is due to meet with the teenager’s family in the coming days to assess all the options on the table. The youngster has genuinely not made up his mind and whilst he is open to extending with PSG, he also wants to assess all other options.

He too is keen to see if Pochettino intends to give him a route to the 1st team or not before making a final decision.