Juan Bernat on the verge of signing extension with PSG 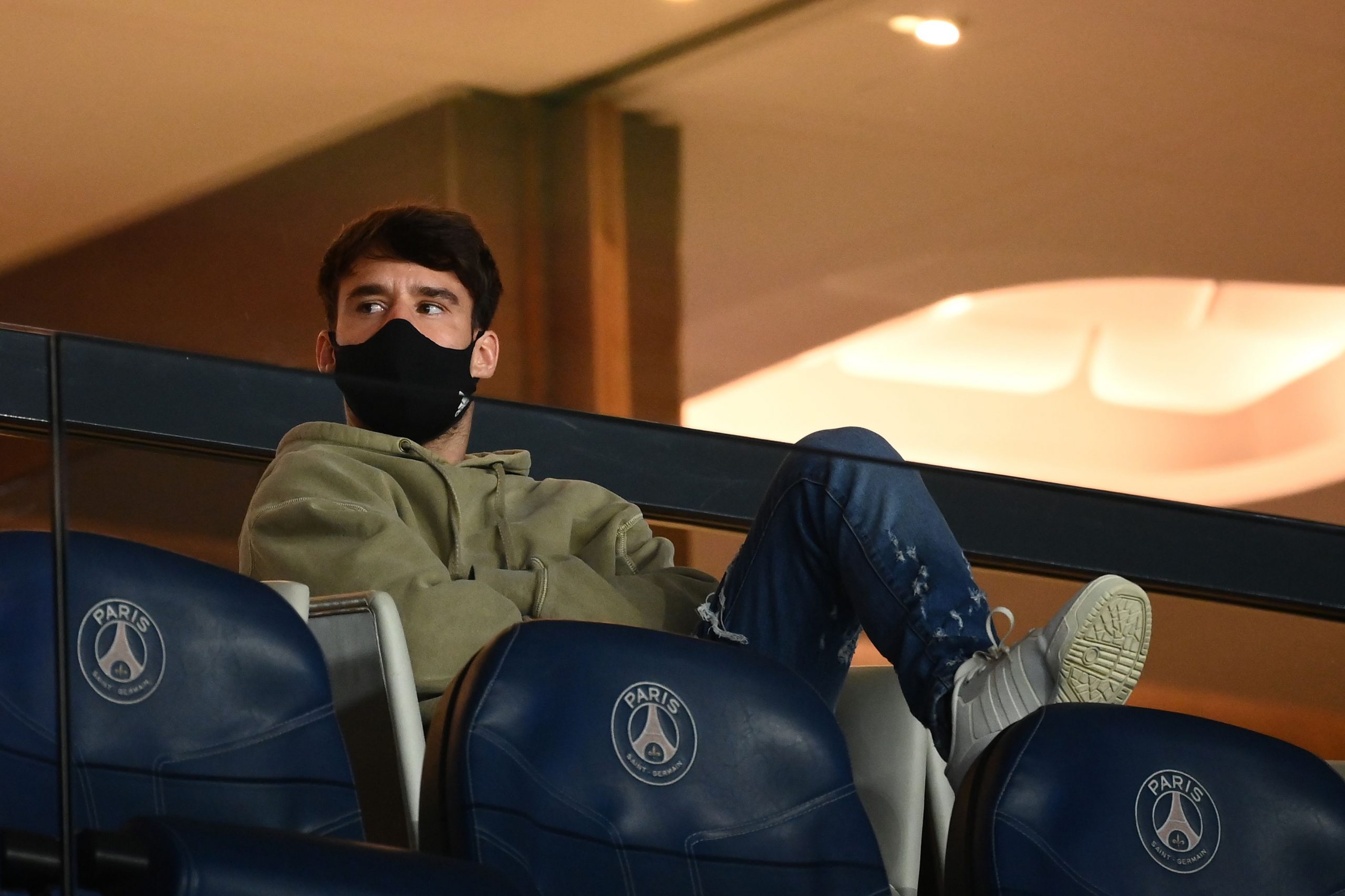 RMC Sport report that 27-year-old Spanish left-back Juan Bernat is on the verge of signing a new contract with PSG until June 2026.

The ex-Bayern Munich full-back has been out of action for the majority of the season after suffering from a knee problem. An agreement in principle has been reached between the relevant parties, now there are some minor details still to be ironed out.

His current deal is due to expire this summer.