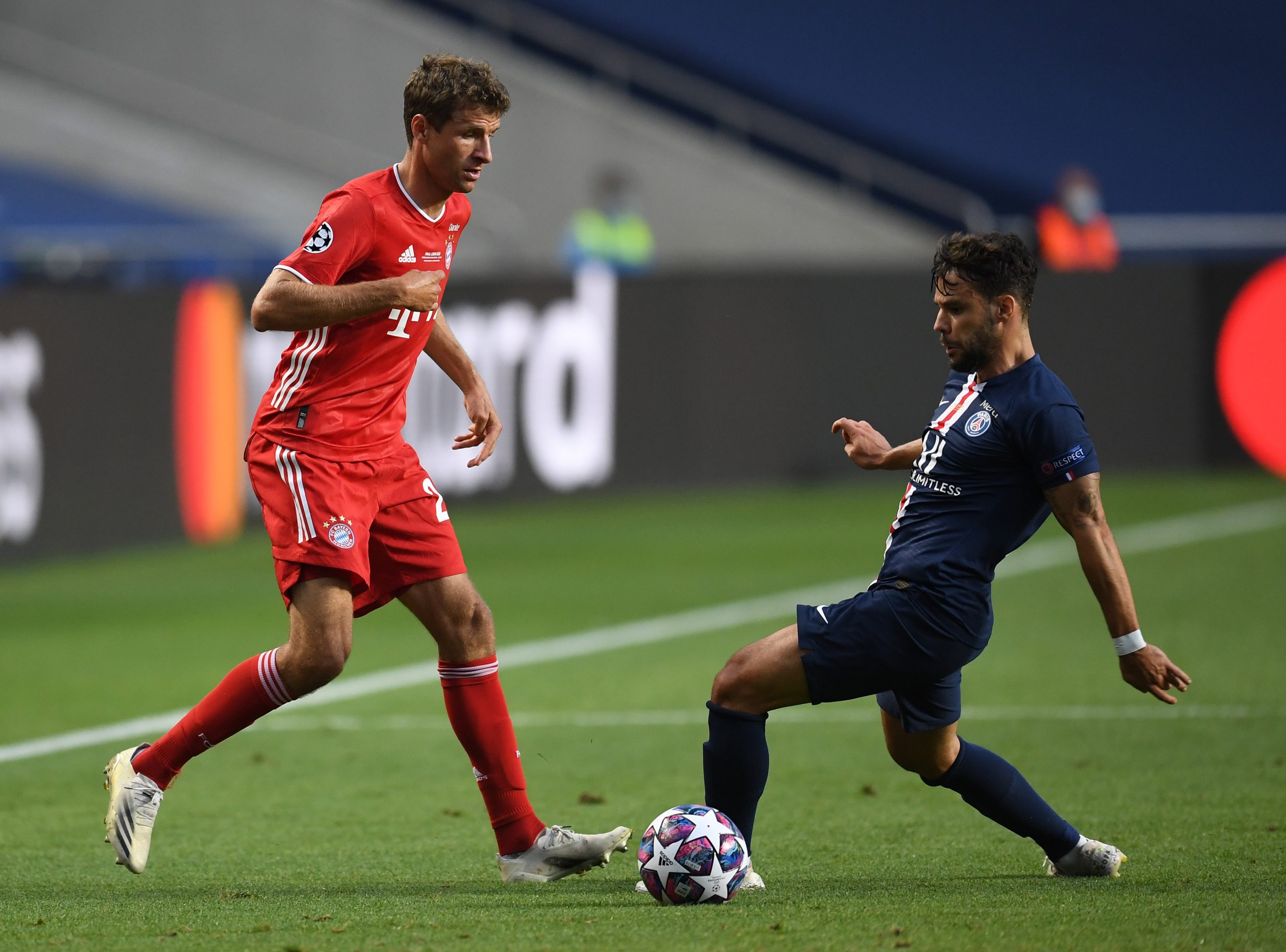 As Paris Saint-Germain prepare to face Angers tonight for the opener to matchday 10 of the Ligue 1 season, Spanish left-back Juan Bernat has notably made a return to the squad after more than a year out injured.

The 28-year-old had suffered an anterior cruciate ligament injury at the start of last season, in a match against Metz midway through September.

Bernat, who has since signed a contract extension with the club, was sidelined throughout the rest of the campaign, and has this year progressively returned to the fray as he was phased back into first-team training at the start of the season.

With Mauricio Pochettino’s team much-changed tonight as a result of their South Americans’ international commitments, all of the first-team players feature on the list – barring Sergio Ramos, who continues his recovery from a calf injury.