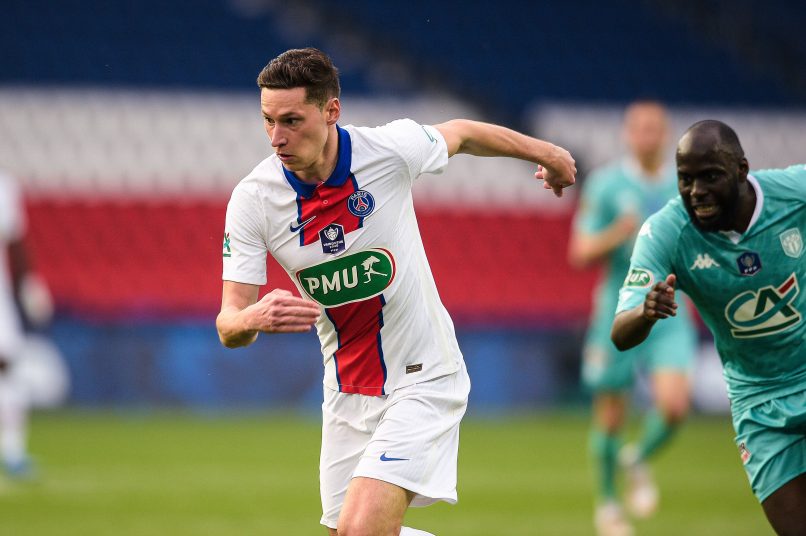 The 27-year-old’s current deal expires in June, but Mauricio Pochettino’s arrival has led to increased opportunities for a player who PSG have tried to sell on multiple occasions. However, owing to the difficult economic context in which the club will be operating in this summer due to COVID-19, Les Parisiens are hoping to increase Draxler’s stay.

The proposal is quite far away from the €600k a month gross that he is currently on and it remains to be seen if Draxler will accept – he has always vaunted how much he loves the French capital, but it might be time to move on to a club where he has a chance of nailing down a spot in a starting XI.