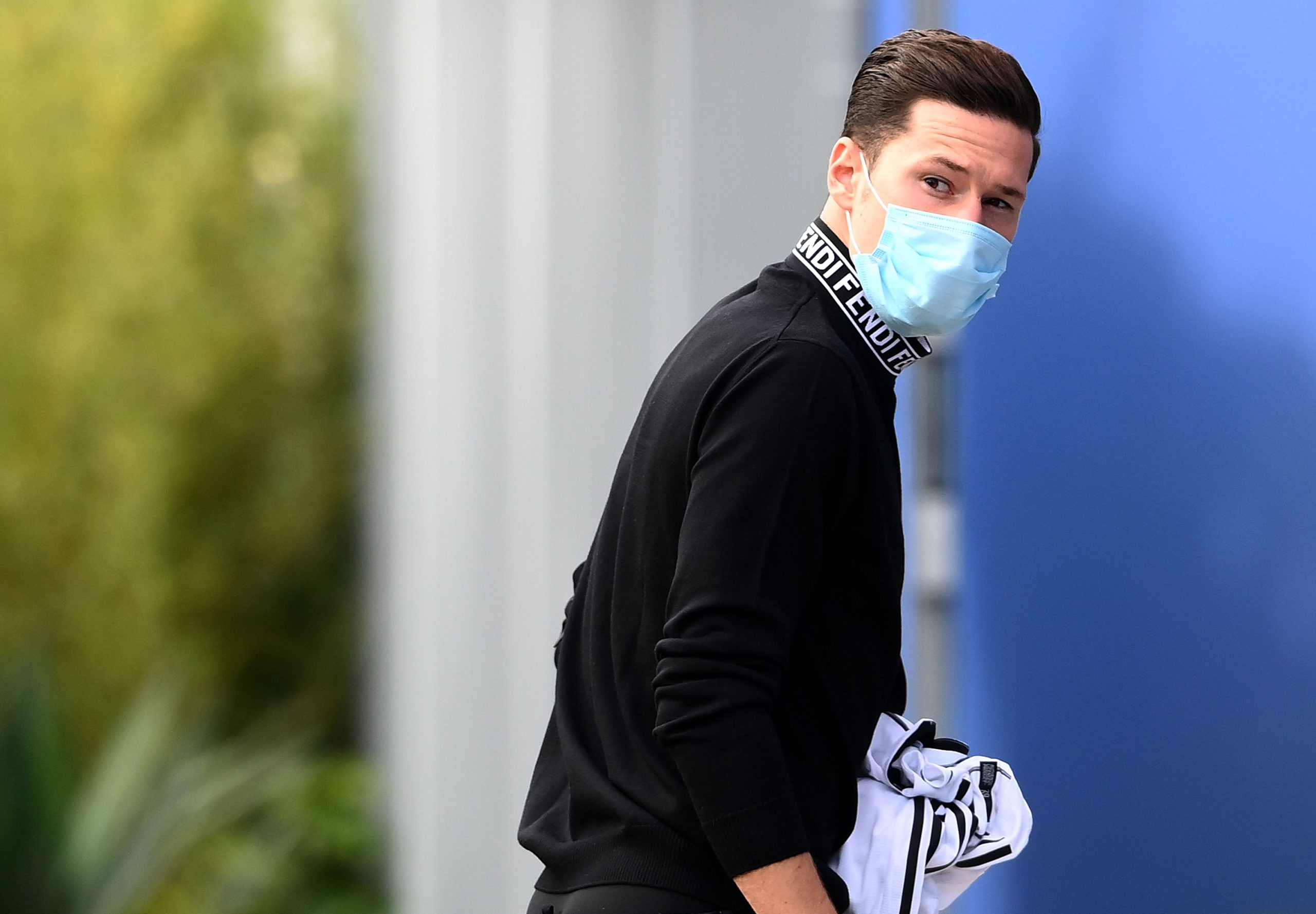 As reported by BILD and confirmed by sources to Get French Football News, German international midfielder Julian Draxler intends to see out his contract with Ligue 1 title challengers PSG, which expires in June.

The German outlet claims that Draxler will announce his next club in March – the player never intended to leave in the January window owing to the very advantageous contract that he currently sits on for a player who is on the fringes of the 1st team and because of his love for Paris.