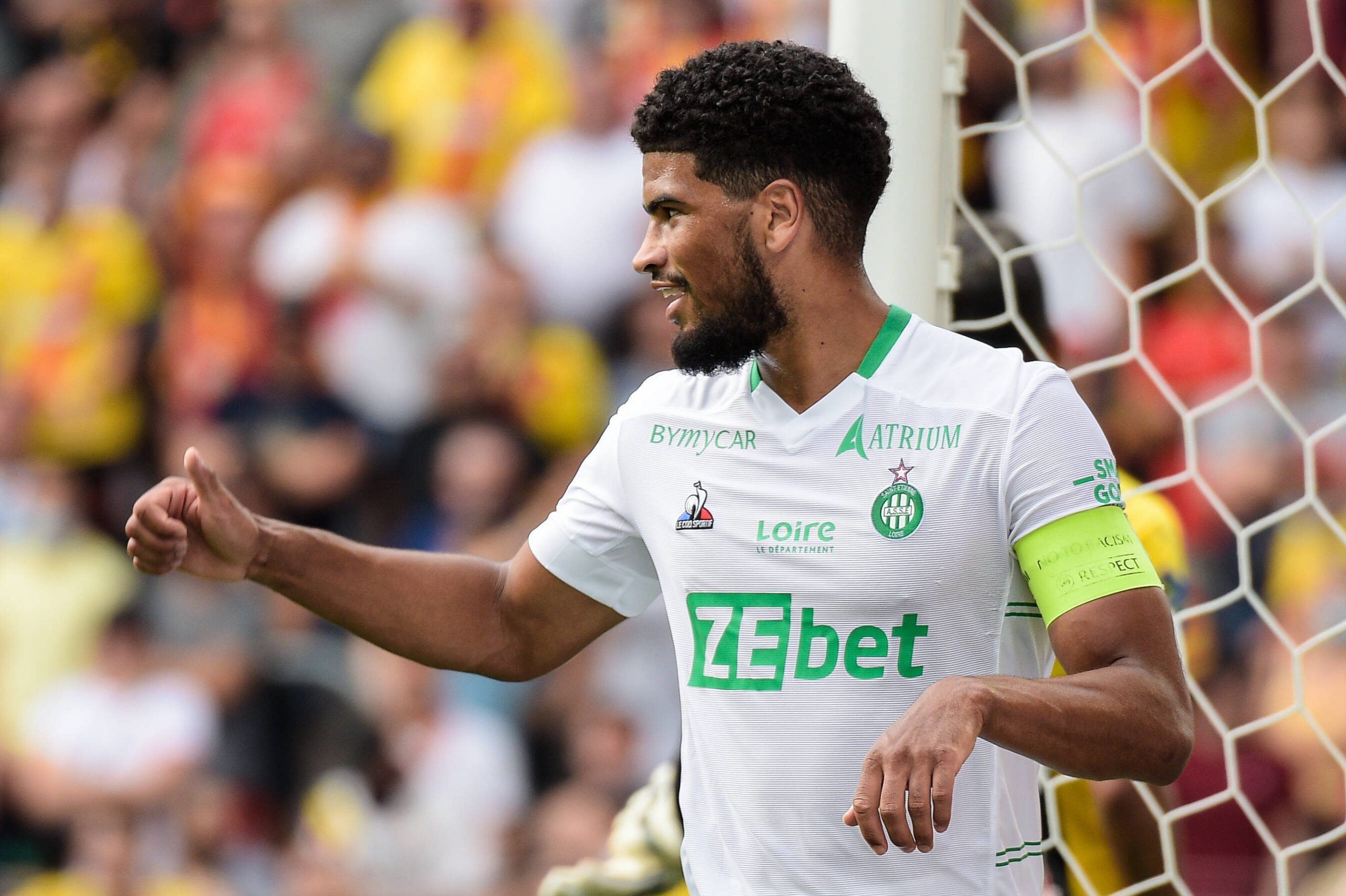 Following the removal of Claude Puel as coach, after his Saint-Étienne side were mauled 5-0 by Rennes last weekend, a result which left them bottom of Ligue 1, Les Verts’ interim coach Julien Sablé has immediately replaced young academy graduate midfielder Mahdi Camara (23) as captain.

Experienced, in-from Tunisian forward Whabi Khazri has instead been installed as captain of the side. “Wahbi Khazri will be the captain in Reims,” the interim coach explained. “This is by no means a decision against Mahdi Camara, it’s more for him. I want him to refocus on his performances. I’ve had enormous faith in him from a very young age.”

Sablé has been de-fact head coach at ASSE once before but was unable to take full charge as a permanent appointment due to the lack of the required coaching qualifications. Jean-Louis Gasset was used as a figurehead and eventually took full charge of the side to some success.

Former Reims manager David Guion has already rejected the chance to take over from Puel full time while the club continues to assess potential buyers having named former defender and club legend Loïc Perrin (36) as their new Sporting Coordinator this week.