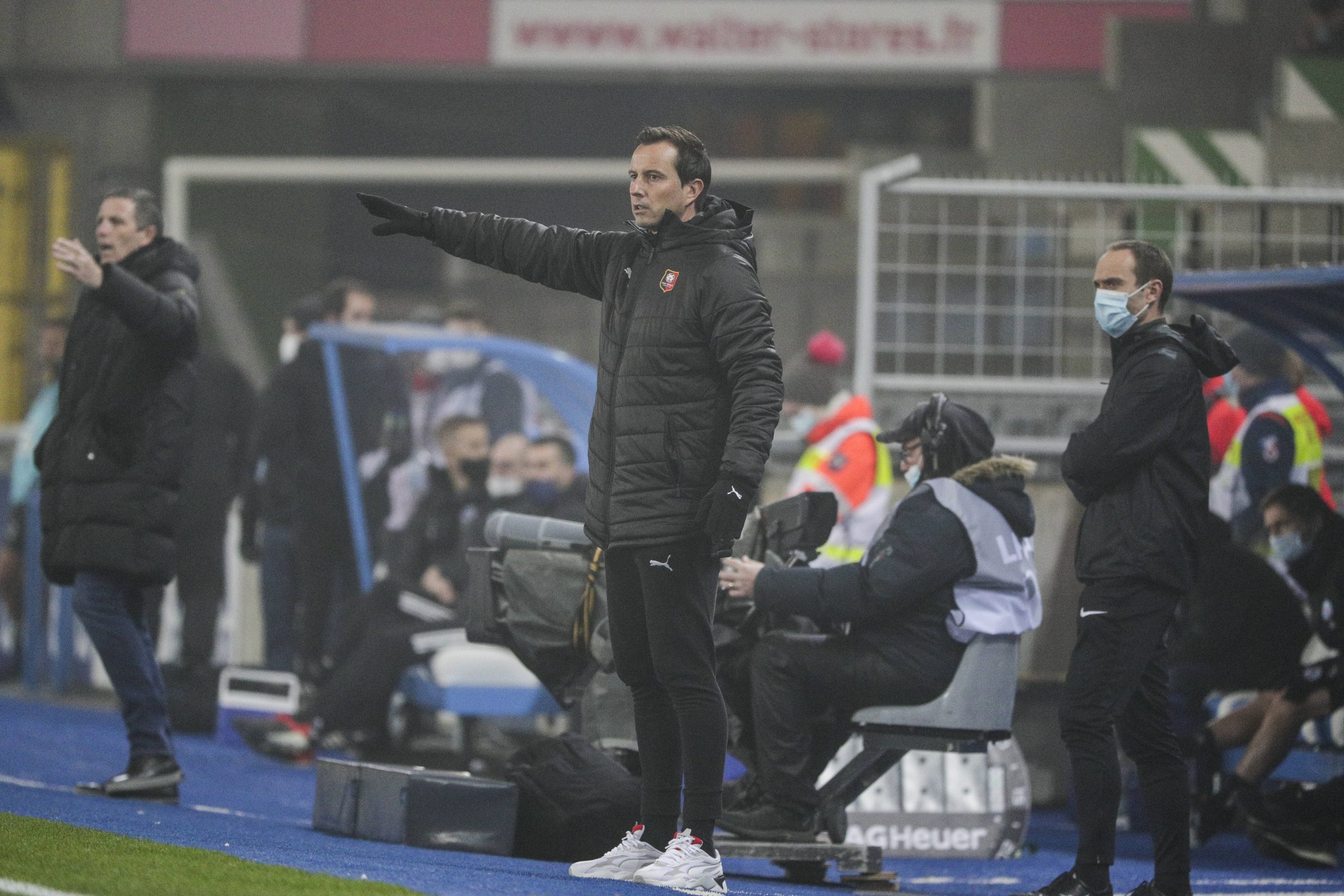 In a statement sent to L’Équipe and Ouest-France, Julien Stephan explained his decision to resign from his position as manager of Ligue 1 side Rennes.

“The analysis of the situation after the defeat against Nice, brought me to offer my resignation to the board this weekend. I leave Rennes with a heavy heart but with the feeling to have always given the best of myself for the good of the club. This decision, difficult to take, was deeply thought through. I feel that I have done everything that I could, in recent weeks, to get this team out of the negative spiral which it has been in since the start of the year and that nothing foreshadowed the promising first half of the season, as Rennes had 33 points in the first half of the campaign. I hope with my whole heart that with another approach, and another method, the players will achieve results more befitting of their talent.”

“At the time of my departure, I wanted to underline my profound gratitude for Mr Pinault, and his son, François-Henri, for their unwavering faith and support. Working at the service of their club was a privilege, an honour and I am proud to have shared intense joy with them, like with the Coupe de France victory, the title that was so deserved based on their loyalty to and investment for the club. Although my time at Rennes is not finishing as I would have liked, I am leaving the club with the feeling of always having done the maximum. Whether that was as a youth coach or as a 1st team coach, I have spent 9 unforgettable seasons in the club and the town where I was born. These moments of happiness, I also owe to the board who gave me the responsibility on the technical side of the club. I hope that each one of them is certain about how thankful I am.”

“I want to sincerely thank president Nicolas Holveck and Florian Maurice, for the support they gave me, the respect that they showed my work and my job and more generally everyone working at Rennes, all the employees who I know to what extent are attached and committed to their missions, the members of staff for their competence, rigour and loyalty, which deserve to be underlined. A manager is nothing without his players and I know that I owe each of them that I have managed. I wish them the best for the rest of their careers. An immense thank you, finally, to you, the supporters. In all circumstances, you were fantastic. We shared unique emotions, which will forever remain engraved in me. I wish a lot of happiness for those who support and for those who make up Rennes.”