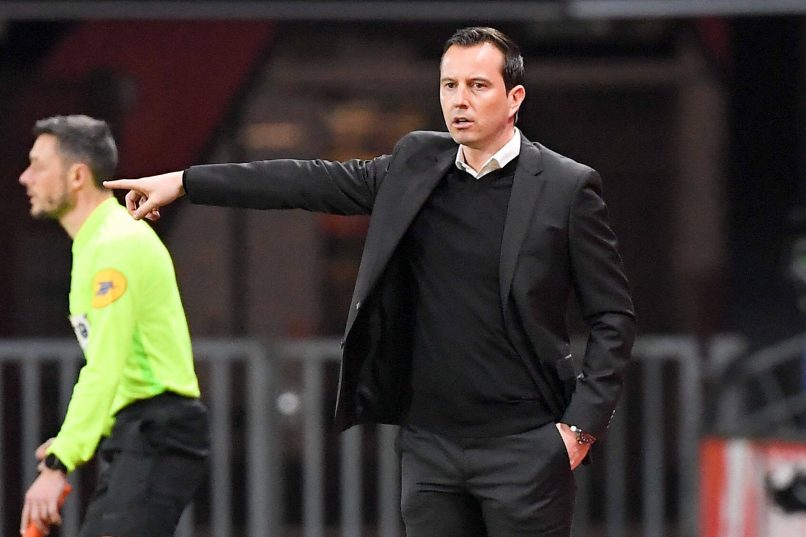 Ligue 1 side Rennes on Monday morning confirmed that manager Julien Stéphan had resigned from his position.

L’Équipe, who broke the news earlier this morning, revealed that the 40-year-old offered to hand in his notice after Friday’s 2-1 defeat vs OGC Nice and that the club’s board, after taking roughly a day to consider, had accepted his resignation.

Philippe Bizeul, Stéphan’s former assistant, will be taking today’s training session and is likely to be installed as the interim manager – SRFC play Lyon away from home on Wednesday.

This news brings an end to a 9-year association between Stéphan and the club, who was a youth academy coach for several years before becoming 1st team manager following the sacking of Sabri Lamouchi in December 2018. Stéphan led Rennes to their first title in 48 years by beating PSG in the Coupe de France final in 2019, whilst also qualifying the club for Champions’ League football for the first time in its history.