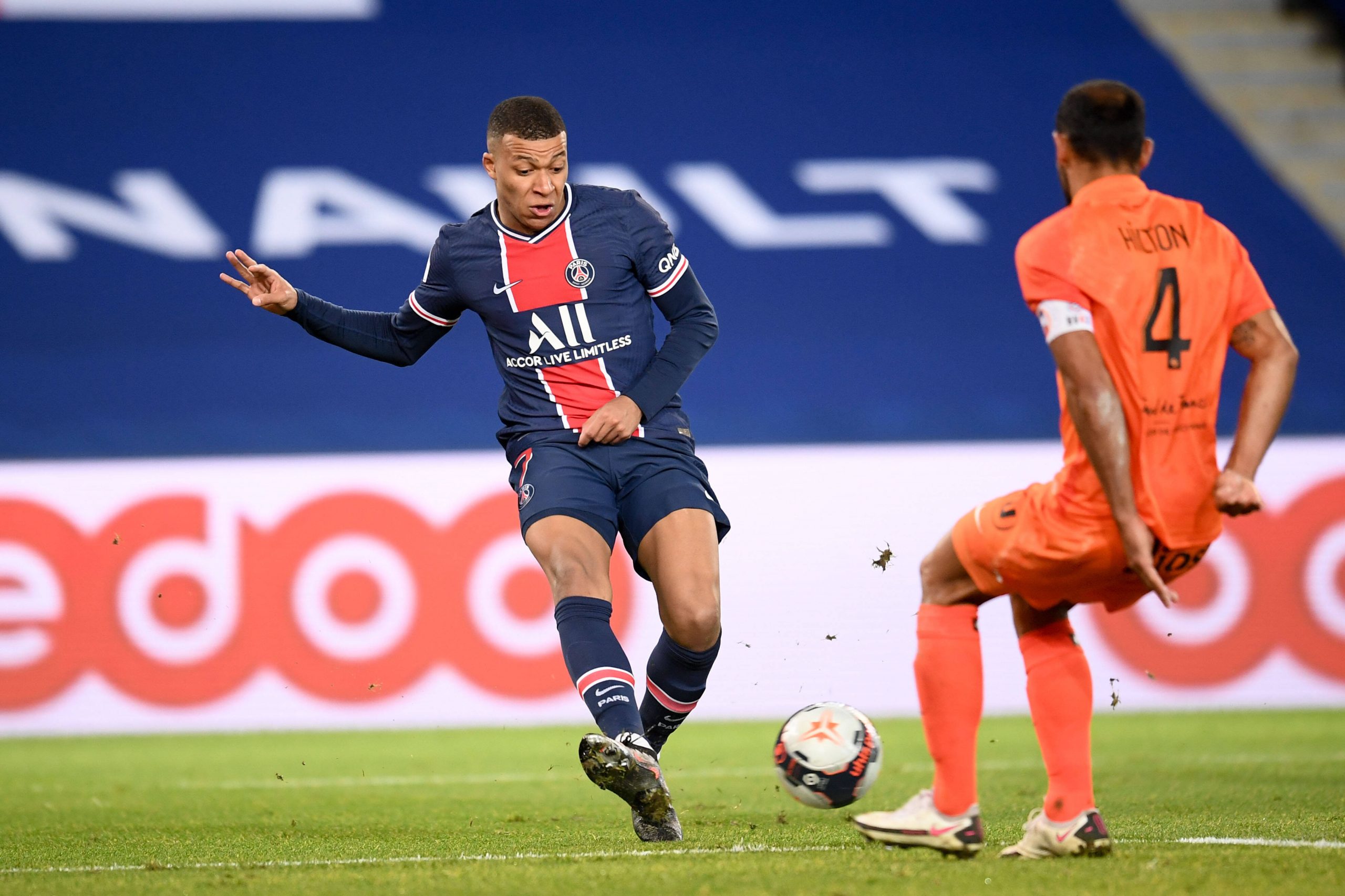 Late Football Club reported last night that Liverpool manager Jürgen Klopp “is seriously pressing Kylian Mbappé’s entourage” in an attempt to convince the PSG and French international attacker to join them in the Premier League.

The Canal + show claims that Fabinho has also vaunted the project to Mbappé, with Liverpool telling the French forward that he would become the undisputed star of their project if he was to sign for the Reds.

Mbappé admitted last week that he is mulling over whether or not to sign a contract extension with Les Parisiens, with his current deal expiring in June 2022.

It is currently unclear what Kylian Mbappé thinks of the Liverpool interest, but the idea of being the star at Liverpool appears to be having some weight in his entourage’s thinking.