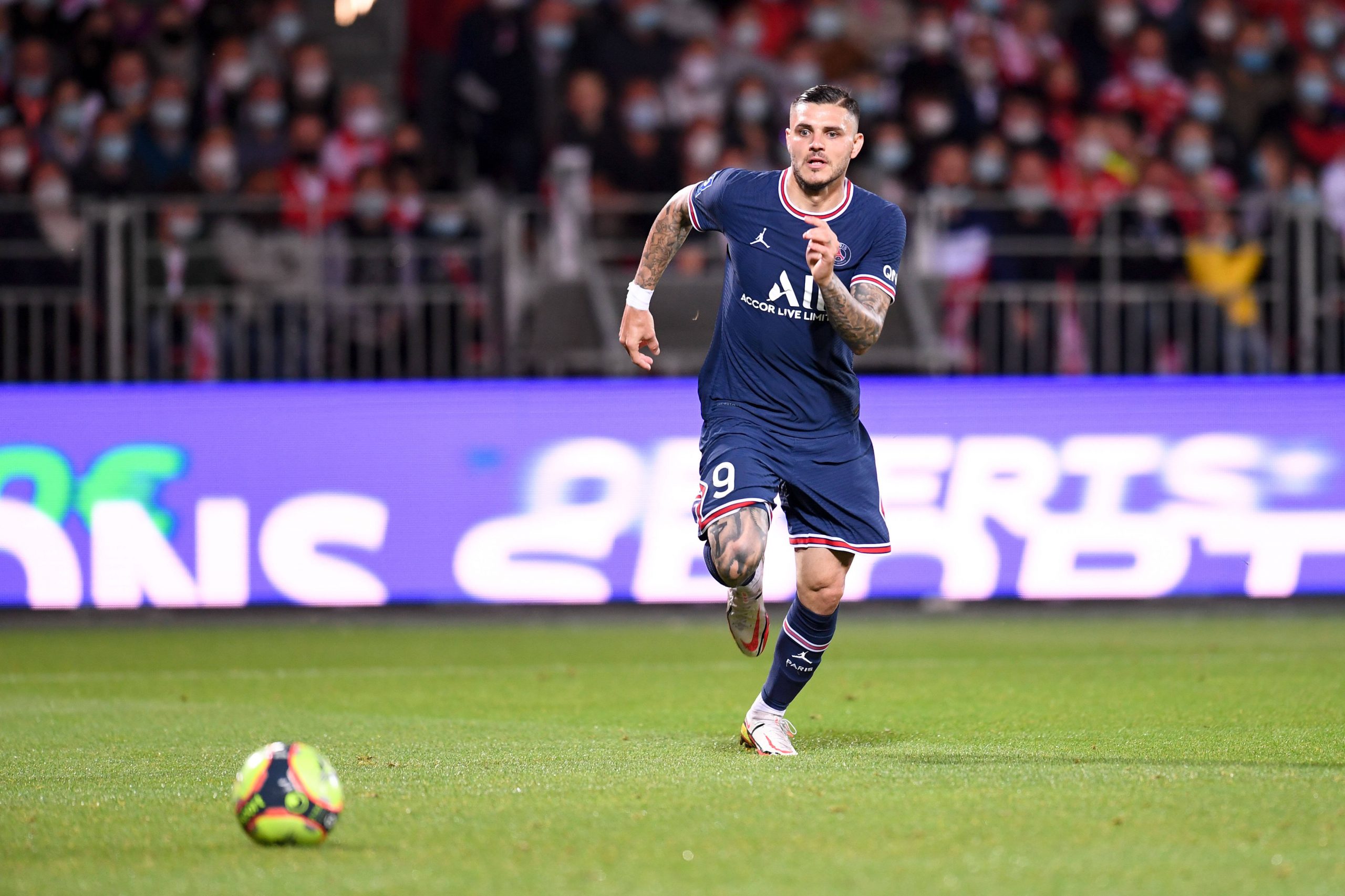 Foot Mercato report this afternoon that Paris Saint-Germain forward Mauro Icardi is among the strikers on the shortlist to replace the outgoing Cristiano Ronaldo, with Italian striker Moise Kean also in the running.

The Bianconeri are said to be preparing an offer for the Argentine, should PSG allow him to leave, and have been in talks with the former Inter man’s representatives in the last few hours.

Icardi is open to both options opening up to him – either joining Juventus or staying at PSG, where his contract runs for another three years. Kylian Mbappé’s ongoing transfer saga could also prove crucial as a potential deal pans out.