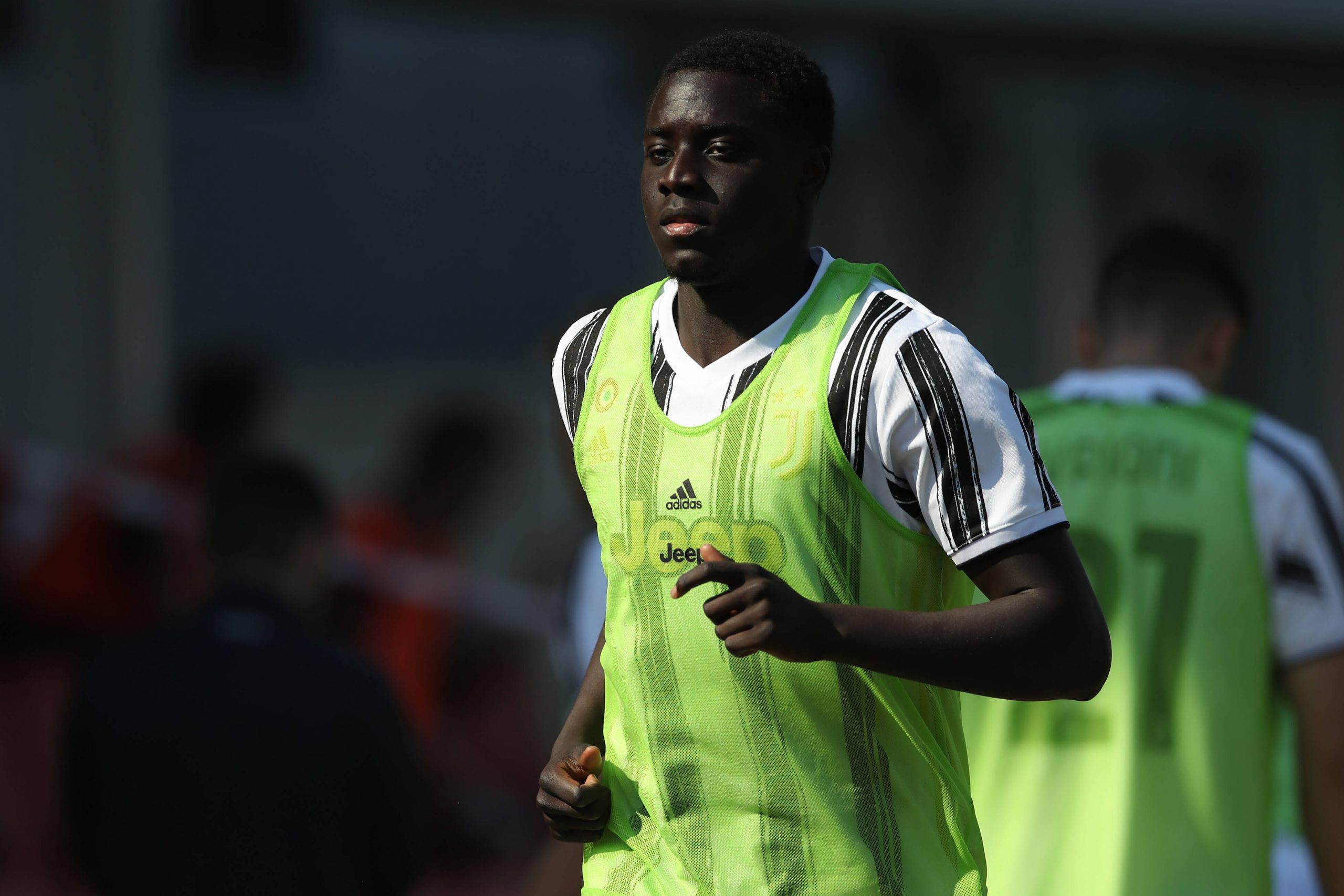 20 Minutes and Foot Mercato report that Serie A side Juventus have concluded an agreement to sign 20-year-old midfielder Abdoulaye Dabo from FC Nantes for €500k – Dabo will sign a 3-year contract with the Italian giants.

Dabo spent the 2020/21 campaign on loan with Juventus, who initially did not want to activate their option to buy the player, which is believed to have stood at €1.5m.

They were however willing to negotiate the fee down, which they have done successfully.

Dabo is the youngest player to ever sign a professional contract with Nantes, having done so at the age of 16.

BeIN Sports has yet to make €7.5m payment for Ligue 2 rights

Montpellier in talks to sign Timothée Pembélé on loan from PSG