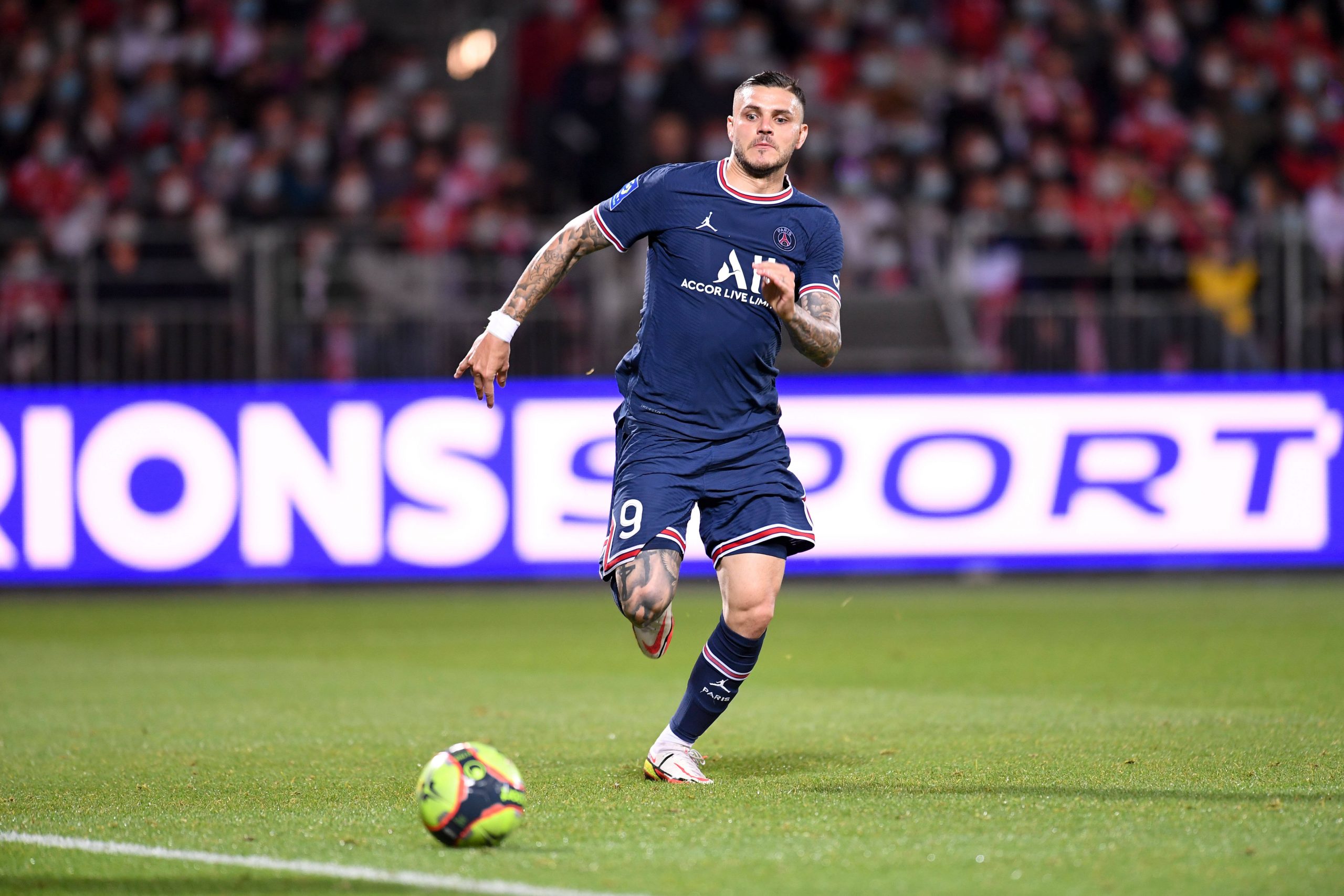 Foot Mercato report this afternoon that Mauro Icardi could be set to leave Paris Saint-Germain before the end of the transfer window, with Juventus particularly interested in bringing in the Argentine.

Bianconeri manager Max Allegri is said to be especially willing to bring in the former Inter man – having told him he would be his starting striker – with yesterday’s loss to Empoli having accelerated discussions.

PSG director of sport Leonardo has held discussions with the player’s representative. While Juventus have thus far only offered a loan deal, Les Parisiens are looking to move the striker on through either a permanent transfer or a loan with an obligation to buy.

Icardi himself is tempted by a departure, even if he enjoys being in Paris, although PSG are likely to keep hold of him should Kylian Mbappé’s move to Real Madrid be completed before the end of the month.

Player Ratings | Troyes 1-2 Monaco, Kovač’s side take the points but still have work to do