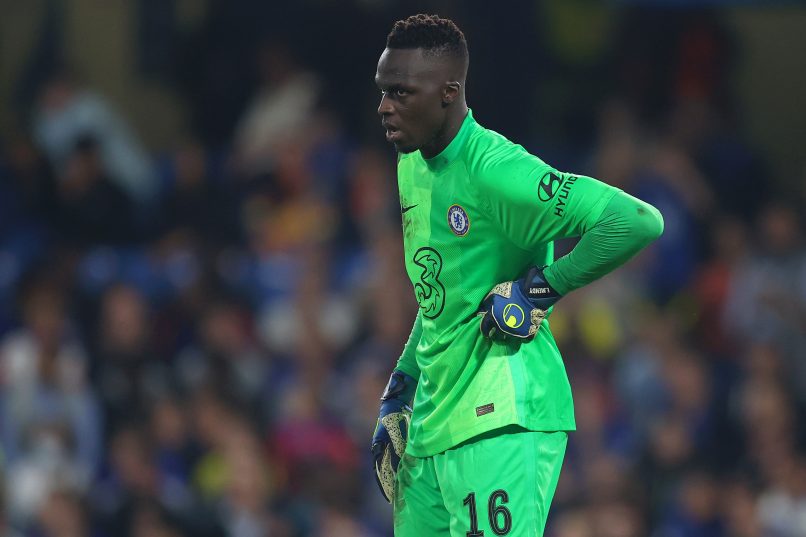 Speaking to the media while on international duty with Senegal, Napoli defender Kalidou Koulibaly has expressed his disapproval at former Rennes goalkeeper Édouard Mendy’s exclusion from the 30-man Ballon d’Or shortlist.

Koulibaly, his words transcribed in BeIN Sport, explained that it was a “real shame” that the Chelsea man had not been included after becoming the first African goalkeeper to win the Champions League. His compatriot also has 19 clean sheets in all competitions in 2021 so far.

“We must continue to work and move forward. We have to do the double [the work] of some people to be well judged.”

The only goalkeeper to feature on the list is Paris Saint-Germain’s Gianluigi Donnarumma, who notably played a key role in Italy’s Euro 2020 win over the summer.