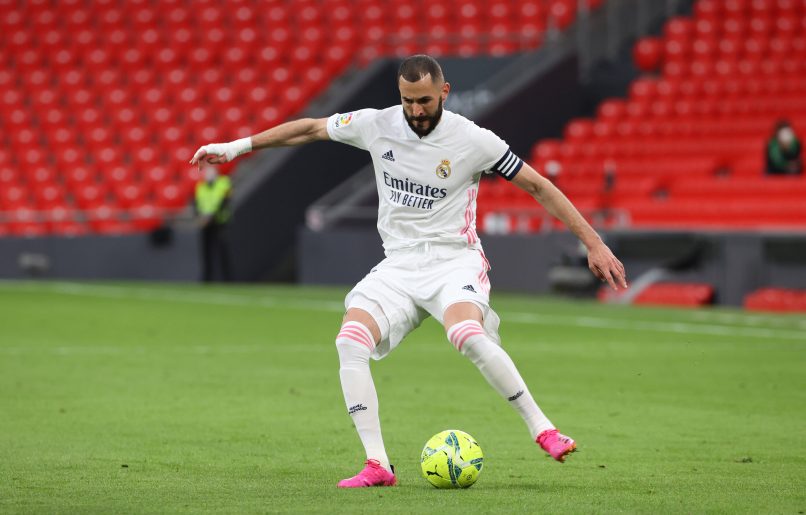 L’Équipe, Le Parisien and Europe 1 all believe that Didier Deschamps is poised to shock the French football world this evening when he announces his 26-man squad for EURO 2020 by including Real Madrid striker Karim Benzema for the first time since over 5 years ago.

The 33-year-old, who will stand trial in Paris in autumn, accused of complicity in the blackmail of Mathieu Valbuena over a sextape, is expected to be welcomed back into the France fold for the very first time since the scandal first emerged in 2015.

34-year-old Inter Miami midfielder Blaise Matuidi is also being tipped for a surprise inclusion, despite not being included at all this season for France.

The squad announcement begins at 20:20 local time in France this evening.