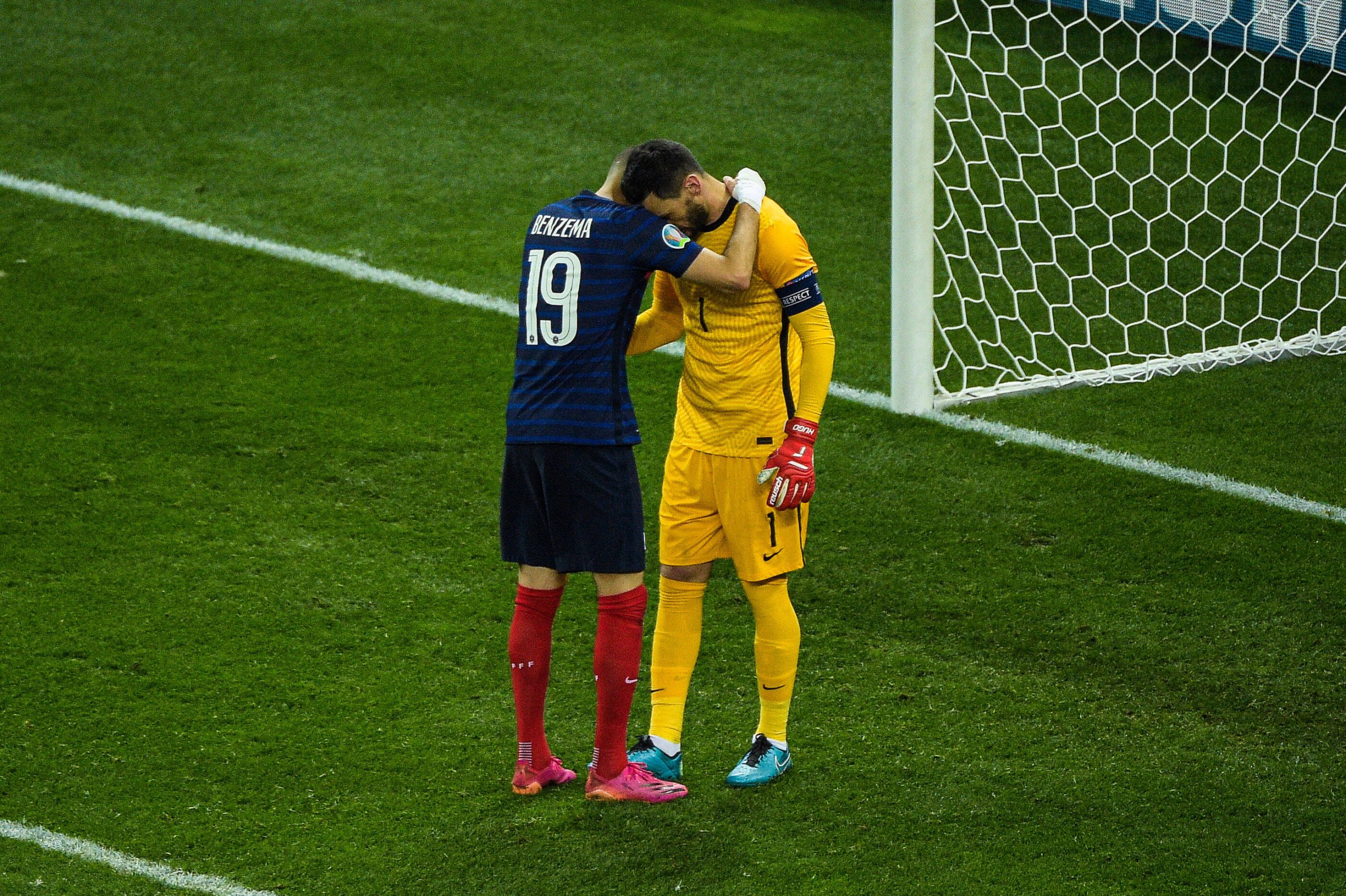 In the 55th minute, Switzerland could have gone 2-0 up with a Ricardo Rodriguez penalty, but Hugo Lloris saved it.

Le Parisien claim that Karim Benzema was the individual responsible for encouraging Lloris to dive to his right and stop the penalty. Benzema whispered into Lloris’ ear that he should go in the right direction.

The newspaper speculates that Benzema might have remembered a penalty from Rodriguez in 2016 for Wolfsburg vs Real Madrid – Keylor Navas was beaten on his right side.

A few days before, during France 2-2 Portugal, Pepe did the same to try to help Rui Patricio stop a Karim Benzema penalty. But the goalkeeper did not listen and Benzema was able to score a leveller at 1-1, which made Pepe frustrated.