Karim Benzema: “In life, you should never give up.” 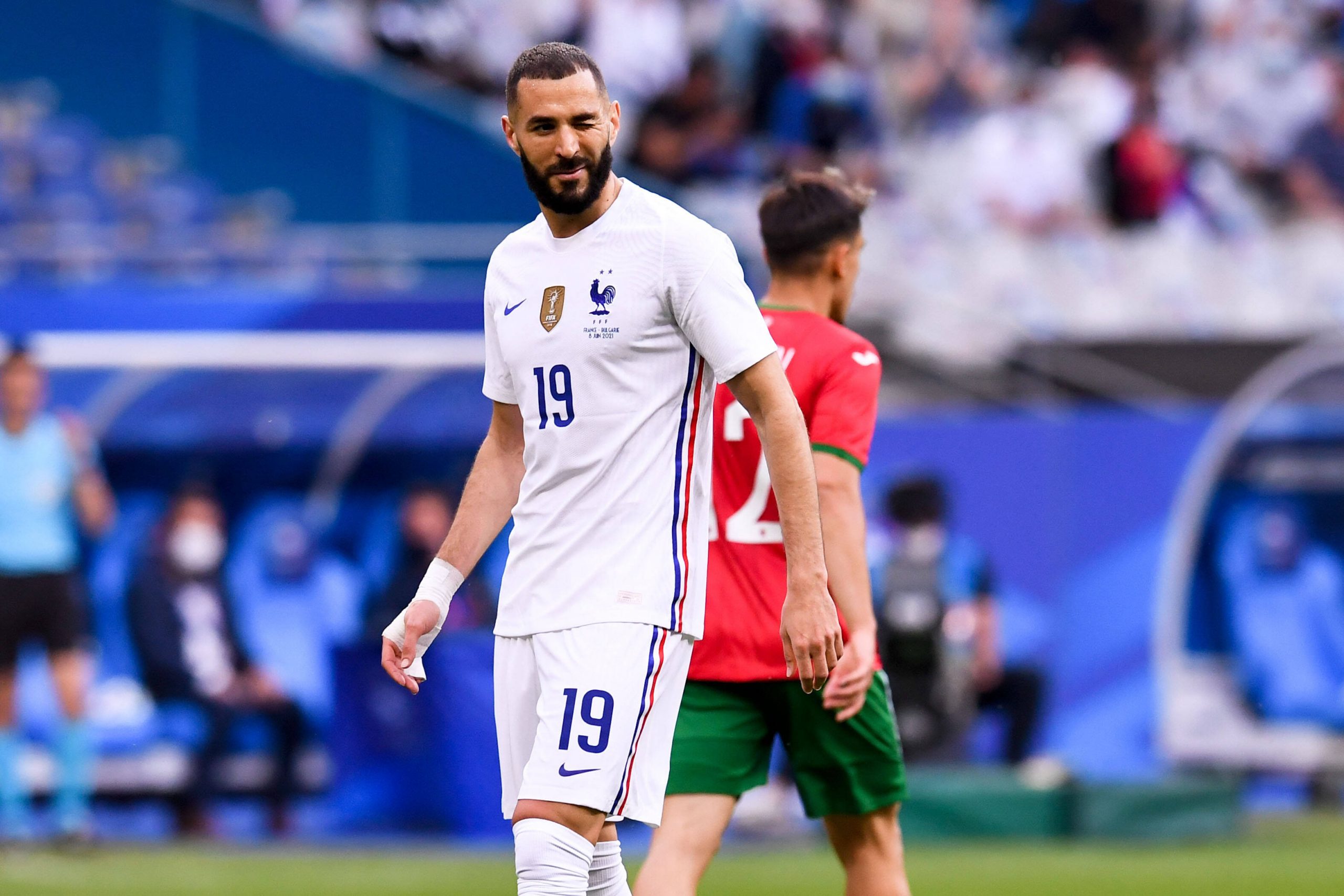 On the striker he wanted to be:

I have always wanted to be a model attacker. Someone who knows how to score, but also to organise play, who knows how to play with the ball at his feet. One touch, make movements, stay in the box. A bit of everything.

On his idol Ronaldo:

I met him, I was lucky to meet him in Madrid. He was my role model, he still is. He is someone who made me believe in myself, to mirror the skills that he showcased, not in the same way or at the same pace, because he was at a level above me. But this type of attacker is what I like. He is only this player from whom I tried to take 3 or 4 things. So when I was young, that was when I really loved him. I had a VHS of him from 1996/97 when he was playing at Barca.

Where everything started. I had already started to play with foam balls at home, then I could see the field behind where everyone used to be. We used the big trees as posts. And that is where I first kicked the ball. With my dad yeah, when I would go on the motorbike with him, I liked motorcross. But I changed and moved towards football.

On his love for cars:

Since I was very young, I was like that, I dreamed of having a nice car one day, a Porsche or a Ferrari or something like that. And it is true that that stayed with me, I like nice cars.

It was tough. My dad said the whole time, you need to focus, you’ve got to become a professional. He came to all my matches, he was always behind me.

I have always wanted to help everyone, be there for everyone. Since I was very little. I think we all need our family. When you are close to them it is always better.

On his view of his story:

I have not yet finished. I feel good with the man I am, the man I have become. I think there have been highs and lows. I have never wanted to be at the highest high or lowest low, I just want to be level.

On never being sent off in a match before:

I am close to all my supporters and the people who follow me. In terms of bad comments, that is everywhere the same. You will always have 1 or 2 people who don’t agree with the 10 people. For a long time I have just known not to think much about that.

I am a very cool dad, protective, always listening, always watching. It is something else being a dad, it is different. I love it.

On being a leader:

You have to adapt, some people will understand what you are saying, others won’t in the way you do it. You need to know when to speak and when not to.