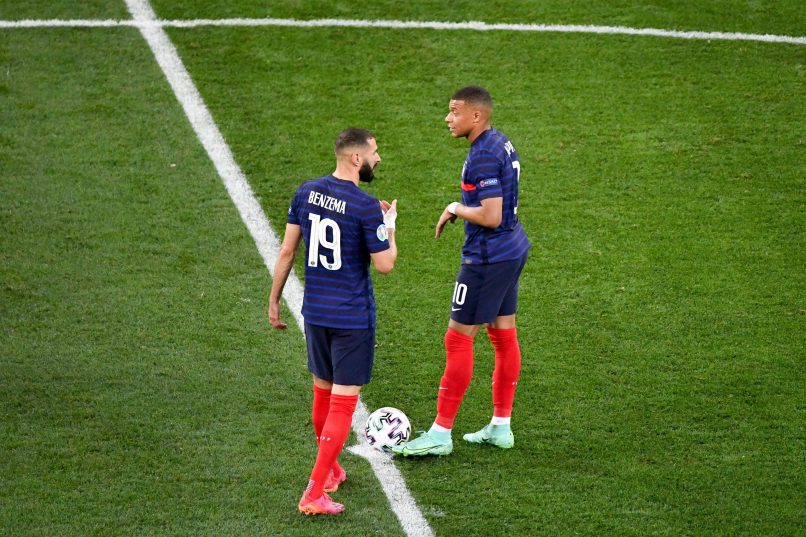 Benzema, who returned to the national team last summer after a five-year absence, also gave his verdict on France’s first match since the Euro 2020 elimination to Switzerland, expressing his regret at the result.

“We would have liked to win the match, in France, in front of our fans. We had some nice moves in the first half. In the second half, with the red card, we retreated a bit, which makes sense when you are a man down. It’s a good thing that the crowd were looking forward to watching us, so that they could be the 12th man, as they say.”

“[Mbappé] is a player who one day will be at Real Madrid. We get on really well, I’d like for him to be with me in Madrid now.”